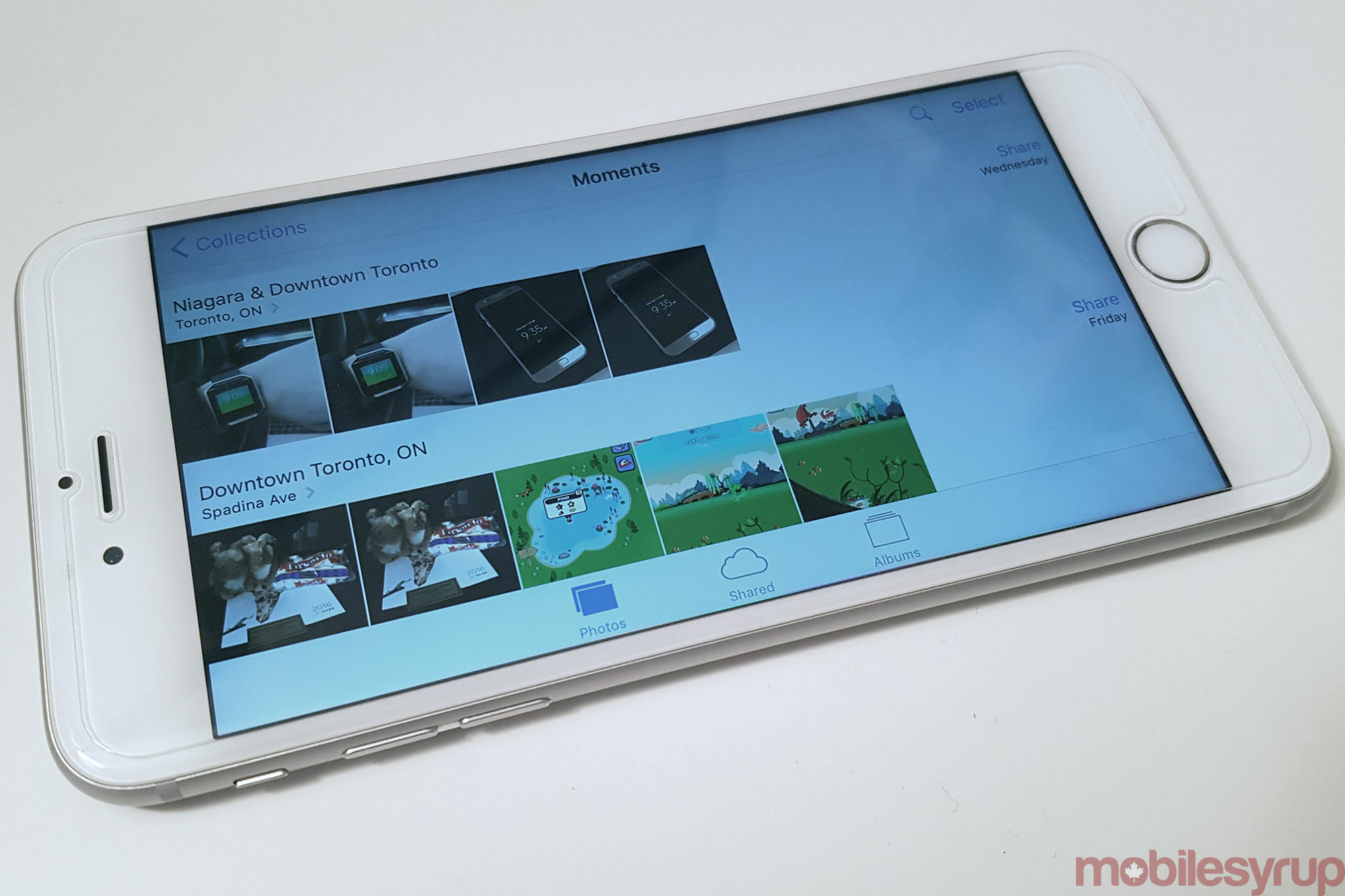 After updating the app, iOS users can both view and back up any Live Photos they may have taken with their device.

Since its release at I/O last year, Photos has been download more than 100-million times on Android, according to statistics from the Play Store.