Pushbullet can now be used to send MMS messages 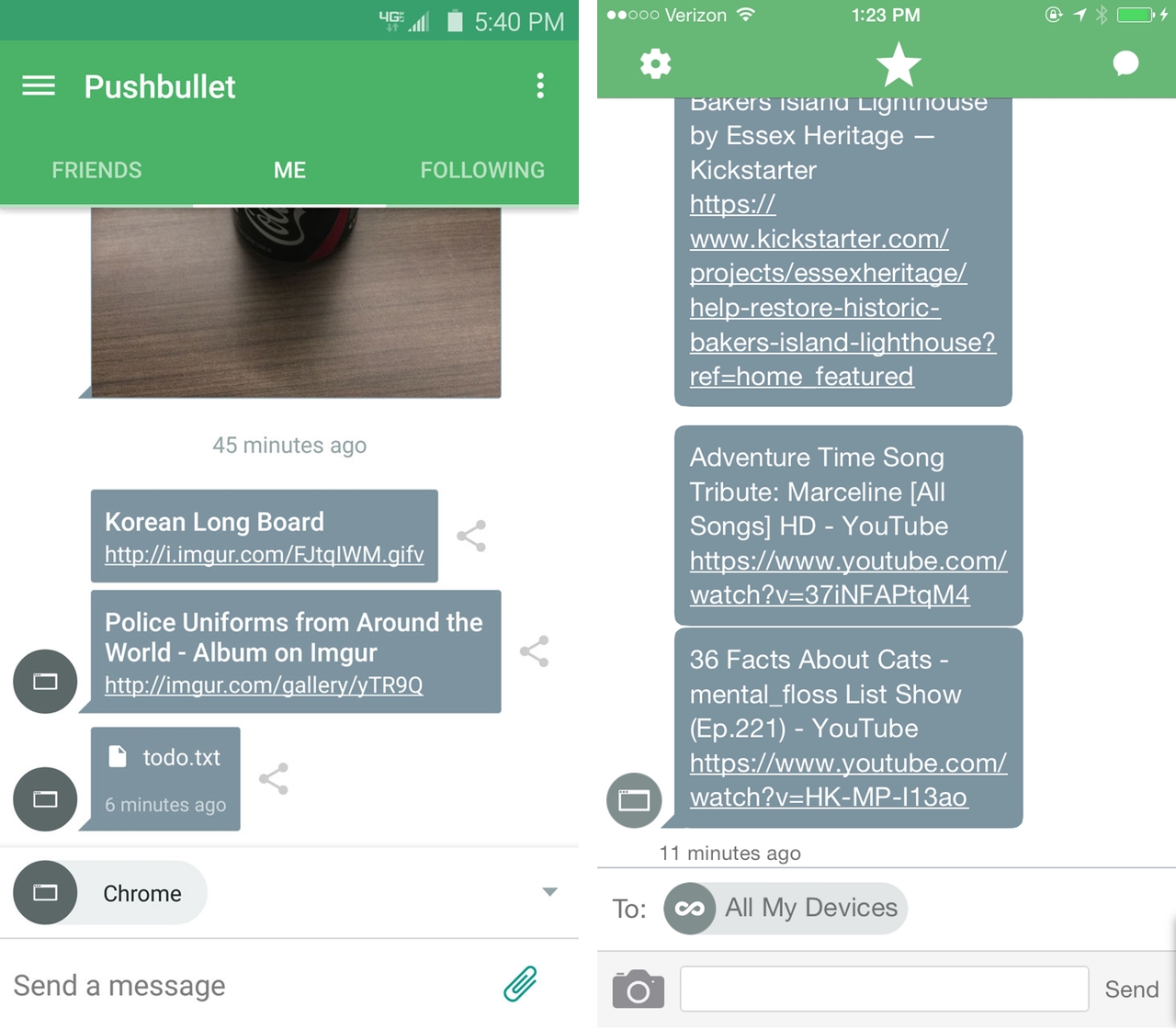 Pushbullet, the service that allows Android owners to move files between their smartphone and computer, as well as send SMS messages, has been updated to allow users to send MMS messages from their computer.

Available on smartphones running Android 5.0 and above, the feature gives users the option of sending an image through their smartphone by simply dragging and dropping one onto Pushbullet’s main window. Alternatively, a picture can be added to a message by clicking on the app’s paperclip icon. 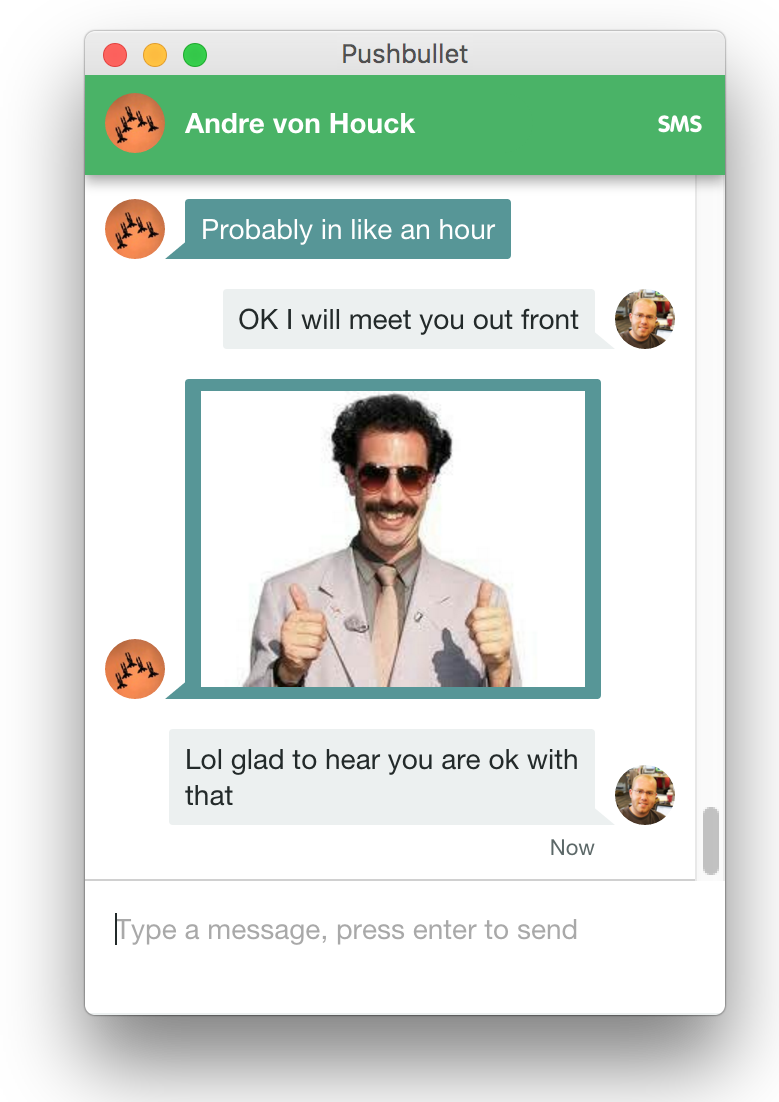 In addition, Pushbullet’s developers say they’ve significantly improved texting reliability. In the past, SMS messages could sometimes fail to be sent at all due the desktop app losing connectivity with its Android sibling. The company has developed a new queueing system it says will ensure texts never get lost again.