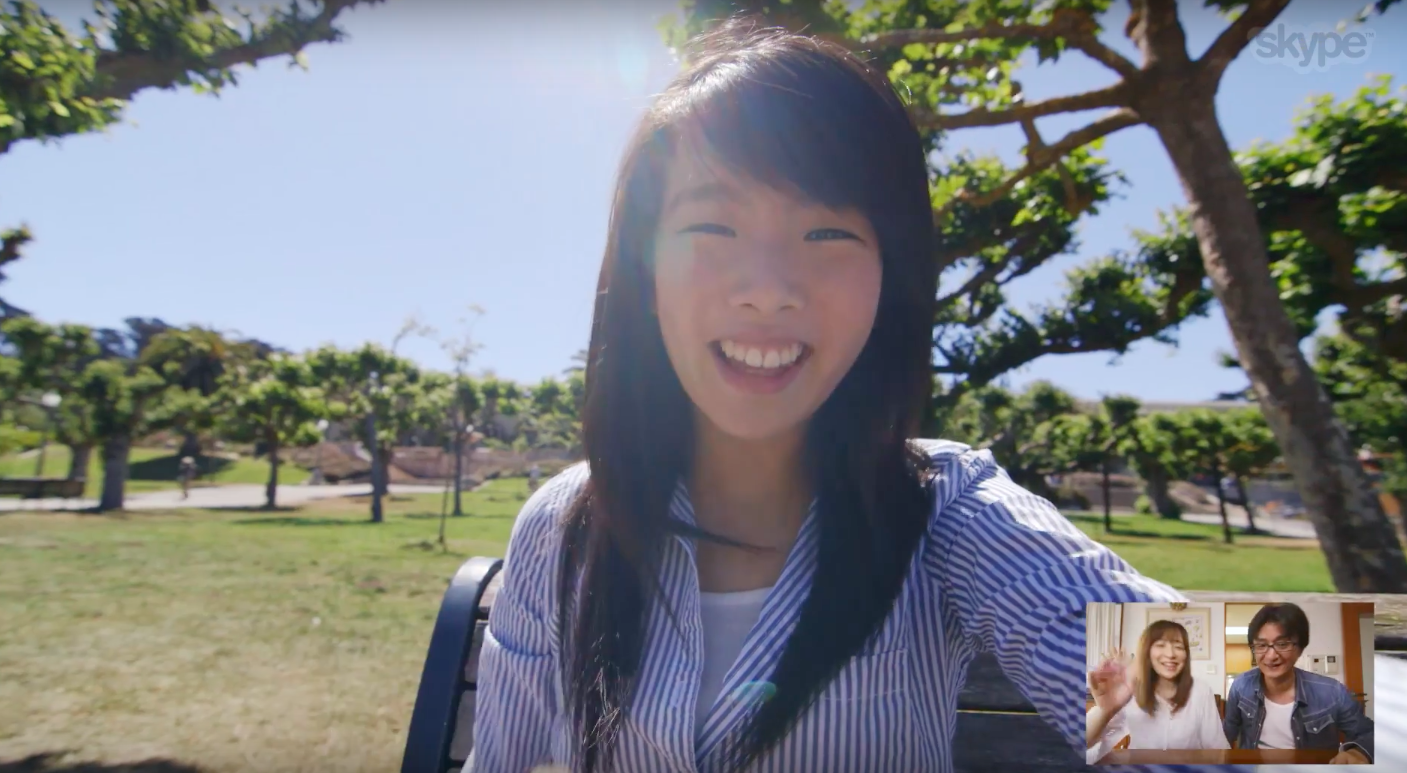 According to the company, in the past ten years Skype users have used video calling to chat for more than 2-trillion minutes. To put that number in perspective, the company says it’s possible for a single person to read a book to every child in the world for 10 hours in that same amount of time.