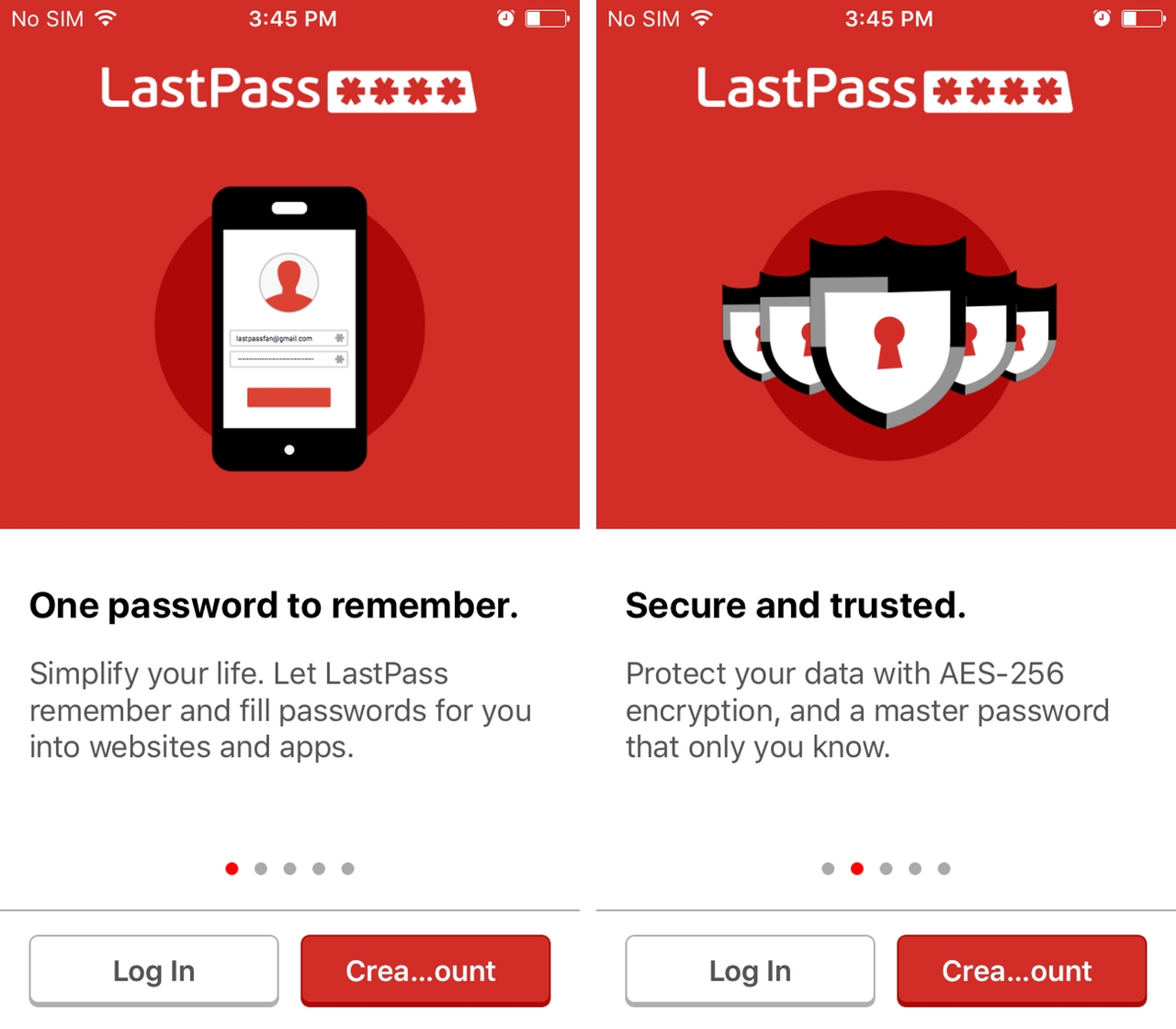 LogMeIn, a Boston-based company that provides a variety of enterprise cloud-based services, has announced it plans to acquire password management app LastPass.

The deal, which is set to close in a couple of weeks, values LastPass at $125-million USD. Should the deal go forward, LogMeIn plans to integrate its existing team password management service Meldium into LastPass, creating a single platform that is able to manage passwords for both individuals and large enterprise teams. It’s unclear how existing LastPass users will be affected by the acquisition.

It will also be interesting to see how Toronto-based 1Password, a company that develops a similar app, responds to the news of their main competitor being acquired by a company listed on the NASDAQ.