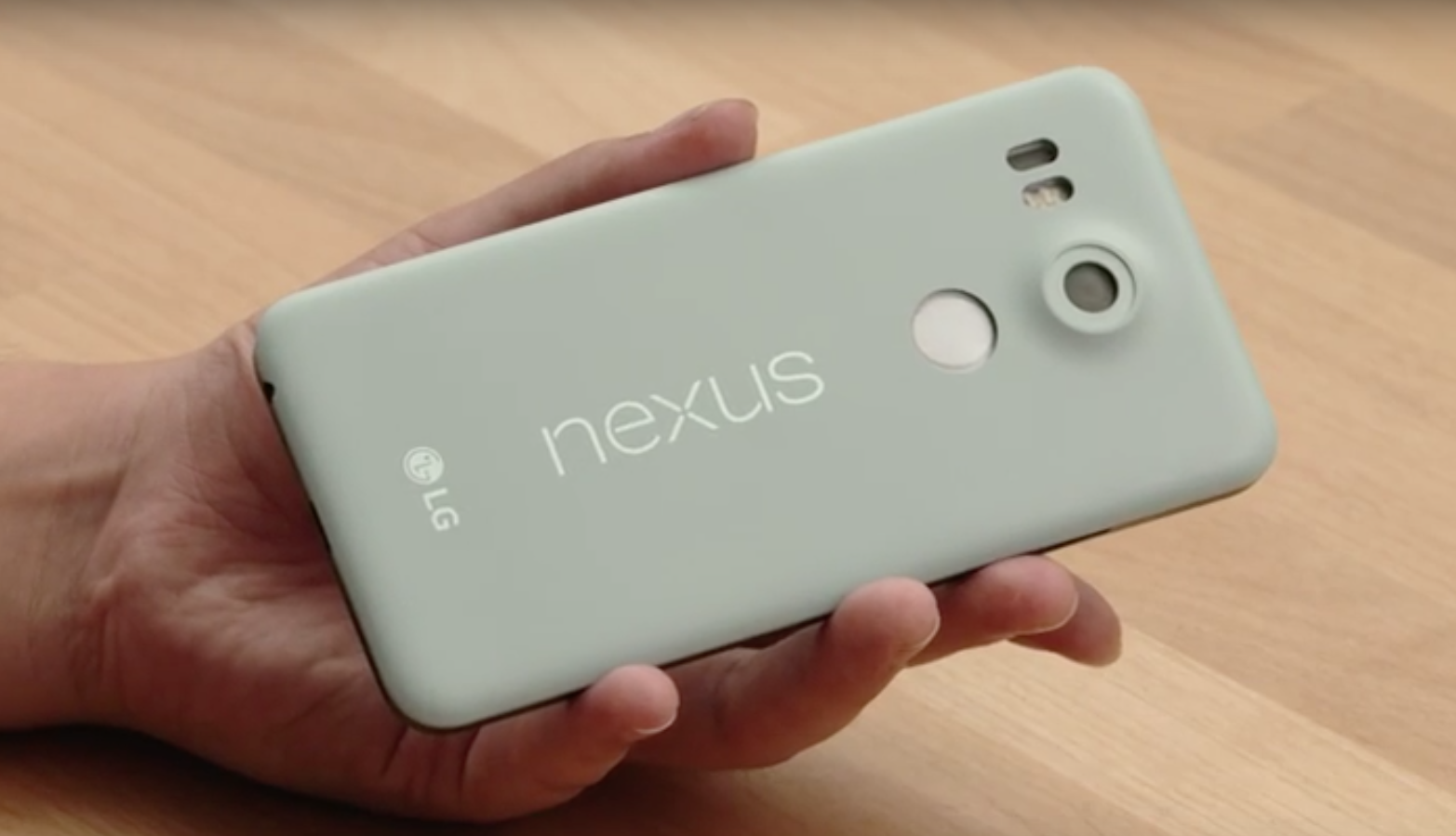 We’re mere hours away from what is supposed to be the official announcement of Google’s new smartphones. Normally device leaks stop just prior to the event where the device in question is supposed to be announced, but that’s not the case with the Nexus 5X, which just made an appearance in a new hands-on video posted this morning.

The video comes courtesy of UNDERkg. The YouTube channel managed to acquire an early prototype of the LG-made smartphone. Unfortunately, it’s not a working unit — it’s missing several internal components — but the video does a good job of giving one a feel for the design of the phone. The similarities between the 5X and its predecessors become especially apparent when the host puts the two smartphones side-by-side.

The hands-on also shows off the phone’s “Ice Blue” casing, though as the person speaking in the video notes, it looks more like a mint green colour.

We’ll find everything there is to know about the 5X— especially whether it’s coming to Canada — in less than two hours.

Nexus 5X and 6 owners get a slice of Pie thanks to custom ROMs ?