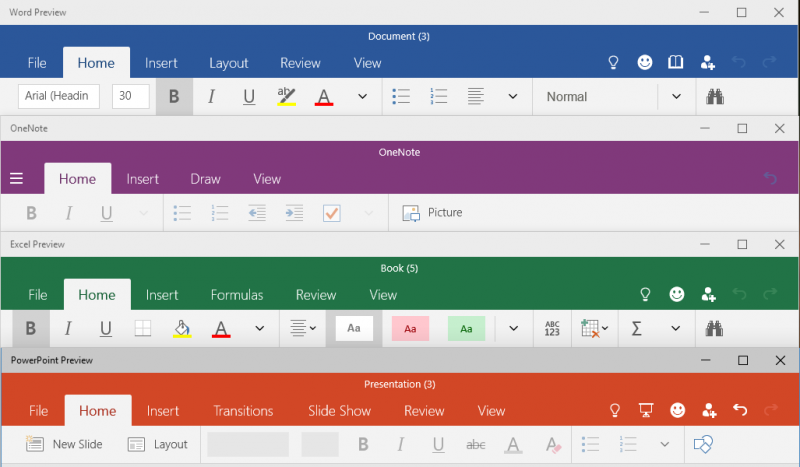 Microsoft plans to release Office 2016 for Windows 10 on September 16th, according to a leaked memo obtained by WinFuture.de.

“On September 22, 2015, we’ll release Office 2016 – with updates for Word, Excel, PowerPoint, OneNote, Outlook, Skype for Business, Project, Visio, Access, and Publisher. The innovation wave continues in Q2 with the release of E5 and Skype for Business, and on-premise services will follow,” says the memo.

Codenamed Office 16, this latest version of Microsoft’s productivity suite is expected to be an incremental update that aims to unify the Windows PC and Tablet versions of the suite with what’s already available on mobile and Mac OS X. Moreover, it will include improvements to the suite’s collaborative editing, rights management and data analysis tools. It is already available on Macs.

Microsoft has yet to release details on pricing, but with the release date a couple of weeks out, it’s likely we’ll find out soon enough.