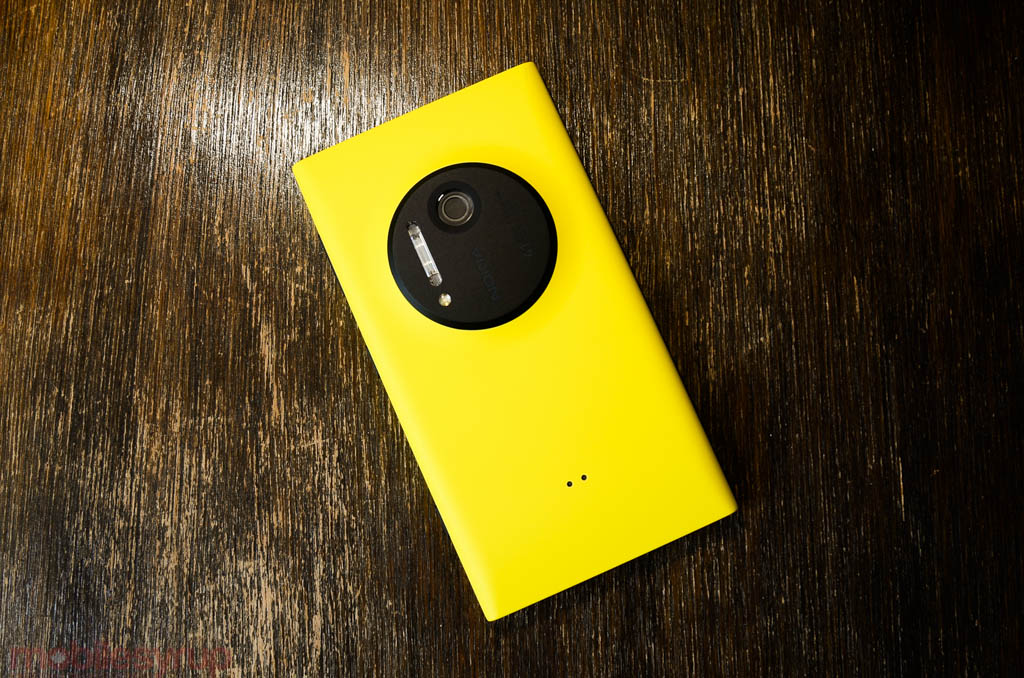 Microsoft purchased Nokia’s Devices and Services business over a year ago for well over $7 billion. Once a dominant force in the mobile phone space, the Nokia brand is now known for its mapping services. However, a new report suggests that Nokia may re-enter the smartphone market, but from another angle.

According to a report in Reuters, Nokia CEO Rajeev Suri is interested in designing and licensing handsets once its agreement with Microsoft to not produce phones ends in 2016. “We will look for suitable partners,” said Suri. “Microsoft makes mobile phones. We would simply design them and then make the brand name available to license.” This is basically what Nokia did when they launched the Foxconn-manufactured N1 tablet.

Last April, Nokia boldly declined rumours of it planning to release a new device, stating, “Nokia notes recent news reports claiming the company communicated an intention to manufacture consumer handsets out of a R&D facility in China. These reports are false. Nokia reiterates it currently has no plans to manufacture or sell consumer handsets.”

I guess there is a difference between “manufacture or sell consumer handsets” and “designing and licensing handsets” and Nokia sees an opportunity.