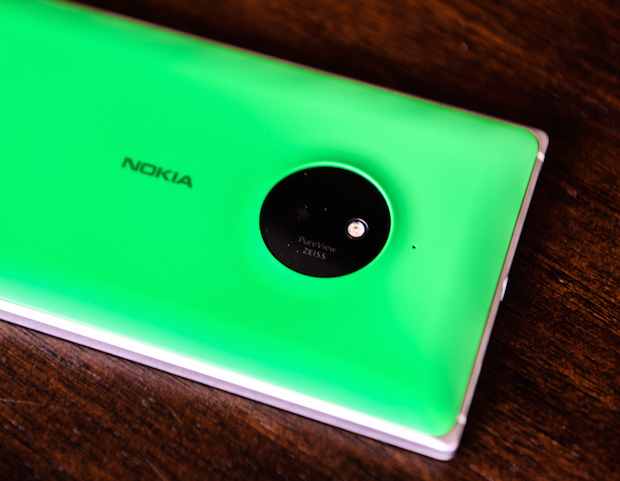 Those waiting and hoping for the triumphant of Nokia will have to postpone the victory parade. After several reports to the contrary, the Finnish company took to its website on Sunday to state that it has no intention to re-enter the global smartphone market.

The report the release mentions was published by Chinese publication Sichuan Daily last week. In it, an executive with Nokia China is quoted as saying that the company has plans to start developing and manufacturing Android phones smartphones as early as 2016.

An agreement with Microsoft, which Nokia signed when it sold its handset business to the company in 2013, prevents the Finnish company from manufacturing and selling its own smartphones until 2016.

However, according to Reuters, Nokia branded Android smartphones may still came if the company decides to license its brand to a third party manufacture, much like it did with its N1 tablet, which was made by Foxconn.