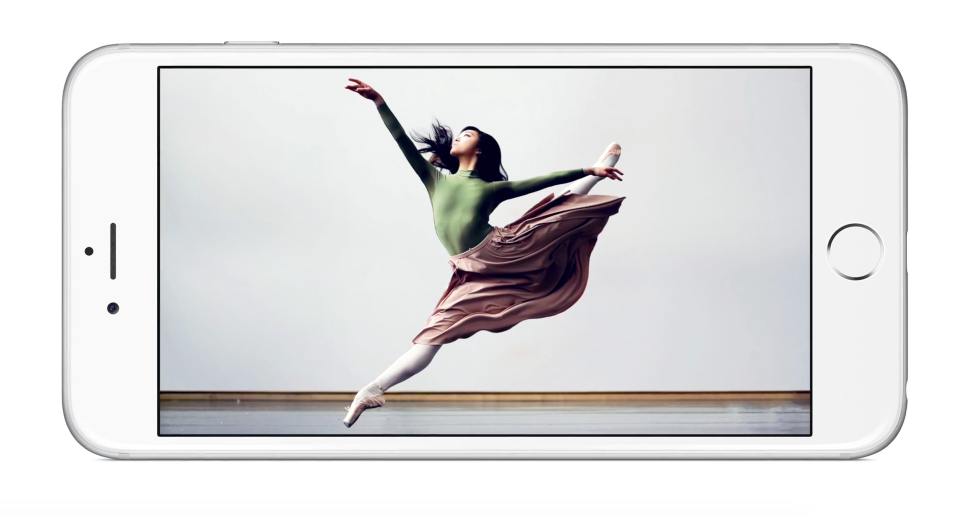 One of the Mac’s best image editing suites, Pixelmator, is now available on the iPhone.

Besides making its way onto the iPhone for the first time, an update to Pixelmator adds several features to the app. One of the marquee additions is a new set of distort tools that take advantage of Apple’s Metal API. Using the new distort tools, it’s possible to pinch, bump, twirl and warp parts of an image. There’s also a new clone tool that lets users easily duplicate parts of their image. More minor changes include a more powerful zoom tool, and new pre-designed shapes and text styles that can be added to an image.

Grab Pixelmator for the iPhone and iPad from the App Store for $5.79. Those that already own the app on iPad can grab the iPhone version for free.