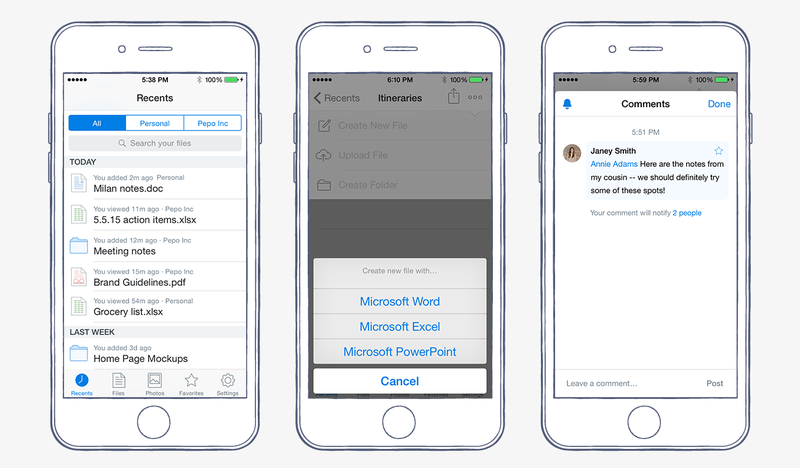 Dropbox is previewing several upcoming new features for its its titular iOS app ahead of the update’s release in a couple of weeks.

The most significant new feature here is the added ability to create and save Microsoft Office files within the iOS app. Previously, it was only possible to edit Office files while using the app.

Lastly, the home view has been redesigned. The app now will now put greater emphasis on recently opened files.

No word yet on when Android users can expect these features.