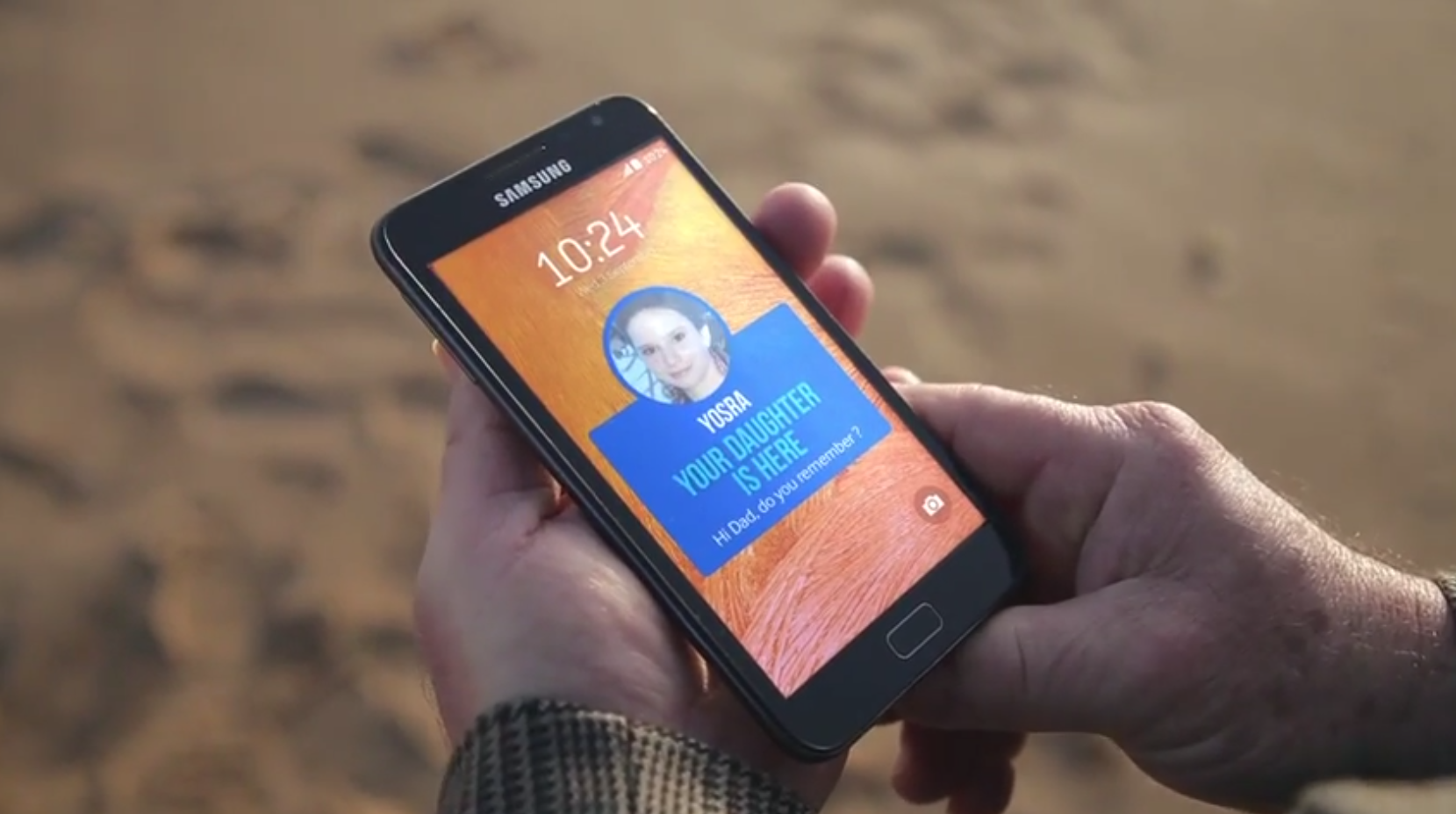 Backup Memory, a new app from Samsung, aims to help fight the vicious effects of Alzheimer’s, and was recently released to the Google Play Store.

Both friends, family members and the actual Alzheimer’s sufferer need to download the app for it to work properly. After establishing their relationship with an Alzheimer’s patient and adding pictures and videos to the app, Backup Memory uses a smartphone’s Bluetooth chip to determine if someone the patient knows is near. If the they walk within 10 meters of someone they know, the app will display their picture, relationship as well as other visual cues to help remind the patient of that person.

According to the Tunisian Alzheimer’s Association, the group that helped test the app, their patients have already seen good results using the app.

“We’ve had some Alzheimer’s patients try out Backup Memory, and we’ve seen good results,” said Dr. Meriam Labidi, one of the association’s members. “With Alzheimer’s, what is lost is lost forever. Through cognitive stimulation, patients can hold onto their memory for a little longer and slow down Alzheimer’s devastating effect.”

While the current release of the app is a bit simple, Samsung says it has plans to add additional features to Backup Memory, including the ability for it to tap into a phone’s GPS chip to provide location tracking should an Alzheimer’s patient get lost. The company is also promising UI and UX improvements in future releases.

This isn’t the first such initiative from Samsung: last December, Samsung Canada released an app for helping autistic children improve their social skills.

Backup Memory is currently available in English and French on the Google Play store.