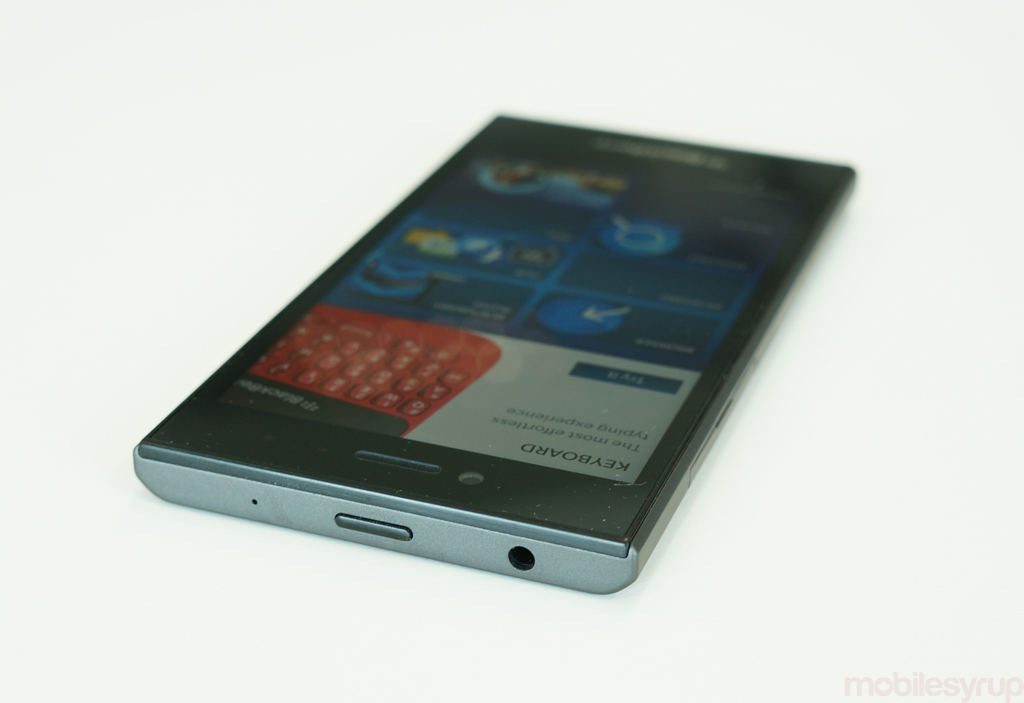 WhatsApp’s new calling feature has officially arrived on BlackBerry 10 devices with update 2.12.1.2 of the popular app.

Technically, this much hyped feature has been available in past beta updates, but this is the first time those sticking with the app’s mainline releases can try it out.

Moreover, as the fine folks at CrackBerry note, the update includes several other enhancements, including the ability to instantly look through old messages and existing contacts by tapping the search action; improved font scaling on all BlackBerry devices WhatsApp is available on; improved support for the BlackBerry Classic; as well as a host of other changes and improvements. Checkout the app’s change log for a full list.

Simply searching for WhatsApp on BlackBerry World should bring one to the update.