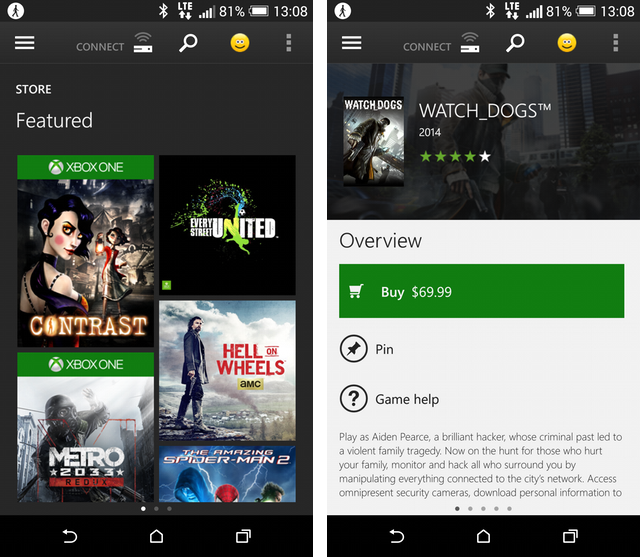 Xbox Community Manager Larry Hryb took to Twitter today to announce several features that will be coming to the Xbox One soon.

Among the features that Xbox One owners will be most excited for is the addition of Miracast streaming support to the home console. That is, the Xbox One can now stream 1080p video over Wi-Fi.

Additionally, the SmartGlass app has also been updated. It now has the ability to send a signal to the Xbox One to power it on or off.

The full suite of updates is currently only available to people in Microsoft’s Xbox One Preview Program, but, according to the Verge, the update should be rolling out to everyone else within the next week or so.