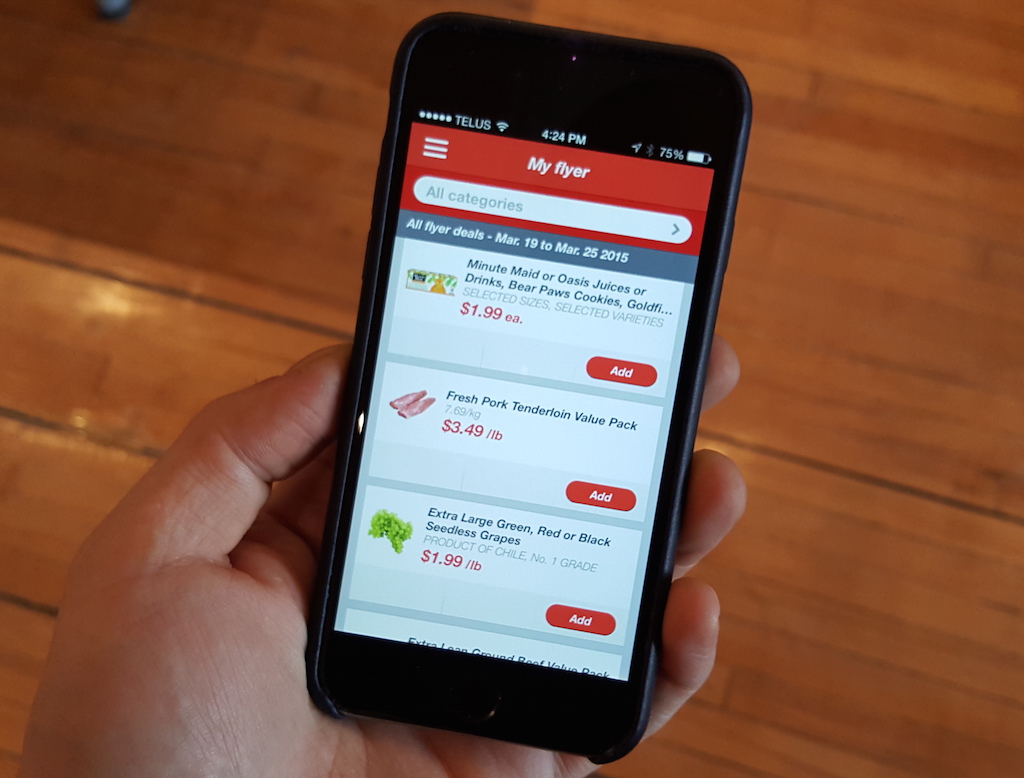 Metro Inc. announced today a new feature addition to its My Metro Android and iOS app.

The company’s mobile app will now generate personalized coupons, flyers and menus for users who link an AIR MILES card to their online Metro account.

“Delivering a relevant customer experience in-store and online has been a priority for the last five years,” said Marc Giroux, the company’s vice president, in a press release.

The feature, titled Just For Me, works by keeping a meticulous record of a customer’s purchase history.

The “My Coupons” section, for instance, will keep track of 52 weeks of worth of purchases to create six unique weekly coupons. 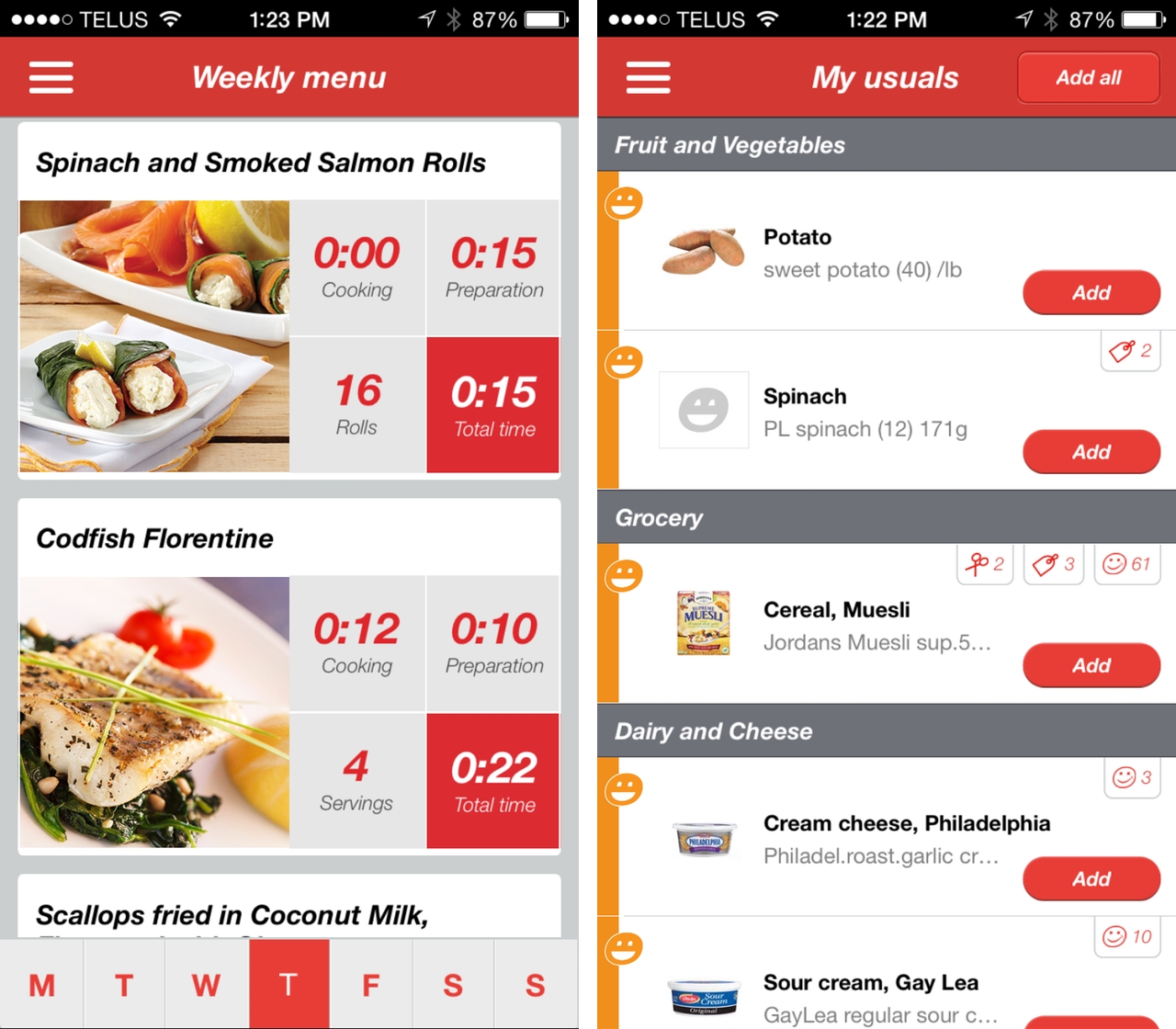 Likewise, the flyer section will create a personalized 26-item flyer that highlights weekly specials. Here, the app is giving priority to specials it thinks the user will most likely want to take advantage of based on what they bought over the last 26 weeks.

Lastly, the “My Weekly Menu” section will generate recipes for up to 20 meals that can be made with items a user tends to buy on a regular basis.

According to the company, the decision to add this feature to its app was motivated by recent customer behaviour. Data Nielsen has collected says that 62 per cent of Canadians check flyers online, and another 48 per cent look for coupons online.

Indeed, according to a study Yahoo released this week, Canadians are really into loyalty programs. Ninety per cent of Canadians currently have at least one loyalty card, says the Yahoo’s study; in fact, the the average Canadian has about four such cards in their wallet right now.

In other words, it was only a matter of time before mobile-focused loyalty programs like Just For Me started popping up.