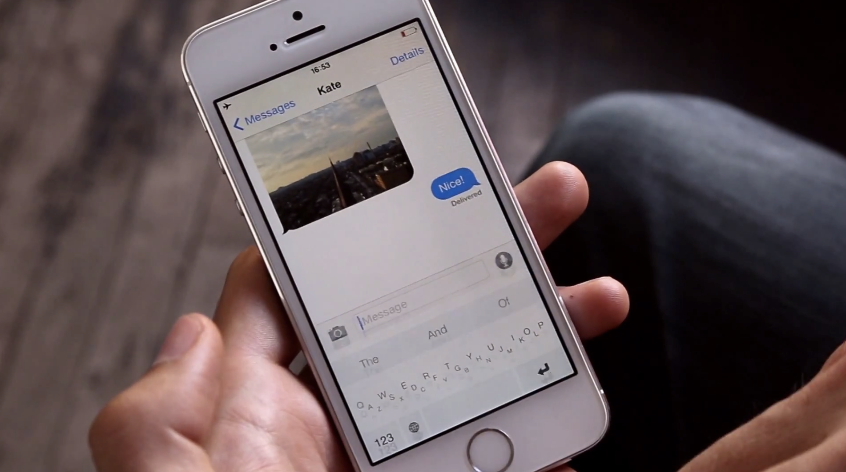 Toronto-based Whirlscape has pushed a new update to the iOS version of its popular Minuum keyboard.

Although relatively minor, 1.5.2 still brings with it changes Minuum users are sure to appreciate.

Among the most significant additions is the ability to disable the smart emoji feature that was added in the keyboard’s recent March 6 update (though, let’s be clear here, only a monster would actually take advantage of this “feature”).

Additionally, Whirlscape is saying the keyboard will now be much better at autocorrecting mistyped words, and special characters like “@” and “#” will now show up in apps like Slack and Twitter.

Finally, as with any update, 1.5.2 one comes with the usual under the hood improvements and bug fixes.

Minuum for iOS is available for $4.59 CDN. A similar update hit Android earlier this month.