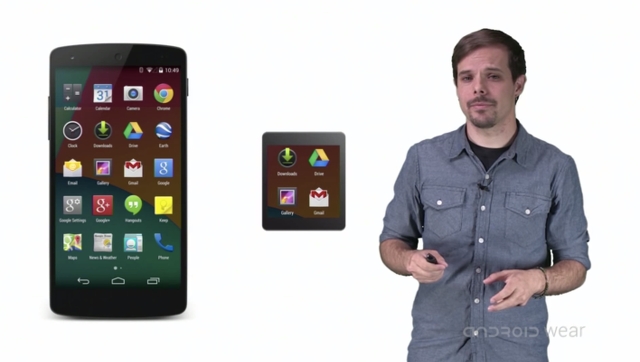 Whereas previously released DevBytes videos have previewed specific Android Wear features, Google’s most recent video provides an overview of the benefits of a wearable platform, as well as the design mindset behind its contextual, “micro-interactions.” The video doesn’t contain much in the way of new information, but it’s a good primer for the uninitiated, and should be enough to pique developer interest as the countdown to I/O continues.