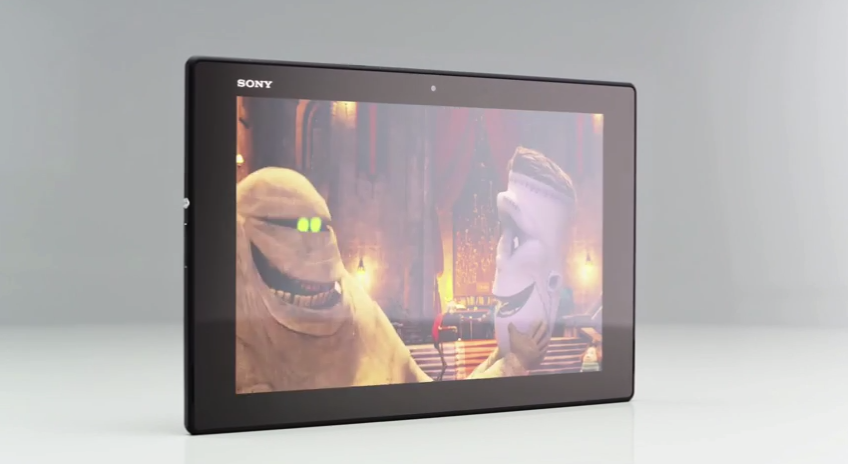 Sony officially announced the Xperia Z2 Tablet at Mobile World Congress last week. This is a follow-up to the Xperia tablet Z that launched last year and sports a 10.1-inch display 2.3 GHz Qualcomm Quad-core processor, 3GB of RAM, 8MP rear camera with an Exmor RS sensor, 6000mAh battery, running Android 4.3 Jelly Bean. A key seller for Sony is not only to highlight the display (1920×1200 resolution) but also that it’s incredibly thin (6.4mm), light (426 grams) and waterproof.

According to the release the Z2 Tablet was on tap for a global availability later this month, but specifics on this Wi-Fi only tablet hitting Canadian retail stores was scarce. However, Future SHop confirmed on Twitter yesterday that the Z2 Tablet “launches next month.” No word yet on a definitive date or pricing.

Update: Apparently Future Shop jumped the gun on this one and have removed the Tweet. Here’s an official statement from Sony Canada: