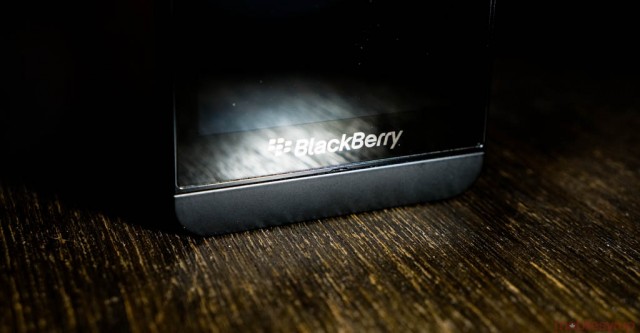 While the Waterloo-based company is battling through the toughest couple years of its existence, plus deciding to shed 4,500 staff (40% of its workforce), rival manufacturer Apple is accepting resumes. Apple apparently held a recruitment session on September 26th in Cambridge, ON that specifically was targeted to BlackBerry employees.

According to a LinkedIn invite sent to select BlackBerry employees, Apple noted that “Most positions will be based in Cupertino, CA.” and “Relocation and immigration assistance will be provided for candidates that are hired, as needed.” No indication of the jobs Apple is looking to hire, and Apple declined to comment on if the event was a success or not.

Other companies have quickly flocked to the Waterloo area seeking top talent. Google, Motorola, Square and even Intel have either set up offices or held similar ‘information sessions.’

BlackBerry is in the middle of being sold, or split up into pieces. On the table is a $4.7 billion deal from FairFax Financial, but others such as Google, Cisco, SAP and the Canada Pension Plan Investment Board are all interested in making a bid.