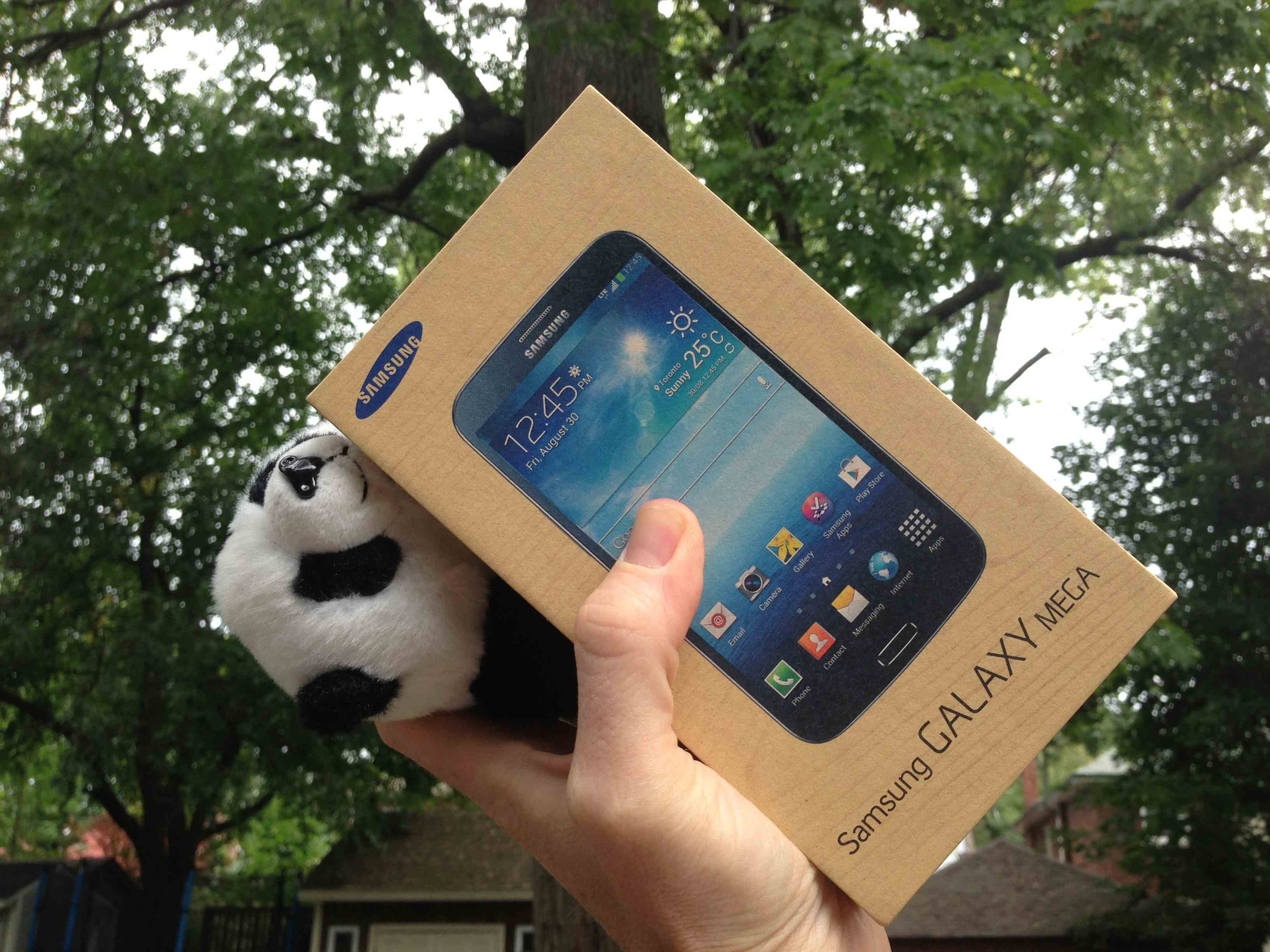 Update: This contest is now over. We’re happy to announce that the winner of this contest is email newsletter subscriber Jonathan DeCosta. No worries if this isn’t you as we have a number of other contests happening now. Check them out here.

This is our HUGEST smartphone contest ever!

The TELUS Samsung Galaxy MEGA is a 6.3-inch smartphone/tablet – otherwise known as a ‘phablet’ – and we’re giving one of these big boys away!

This contest closes on September 6th and we’ll announce a winner shortly after!