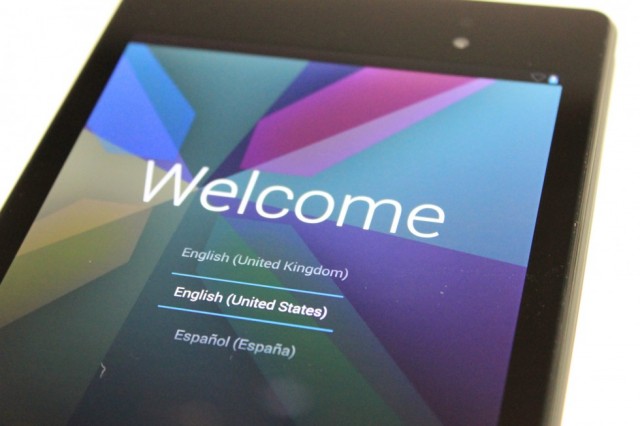 We Canadians can expect the 2013 version of the Google Nexus 7 in-stores this week at Staples (July 31st), Best Buy and Future Shop (July 30th). However, the only model up for pre-order is the 16GB at $249.99. Some users who want the newest 7-inch 4.3 Jelly Bean tablet might be holding out for the 32GB.

No word on who’ll be stocking this from a big box store level, but Google Canada has posted a ‘coming soon’ landing page on their site for the Nexus 7 – which means ordering through Google Play is upon us. The price will most likely come in $20 more than the US at $289 outright. In addition, if Google sells the LTE-capable Nexus 7 online we’ll also see that price hit $369.