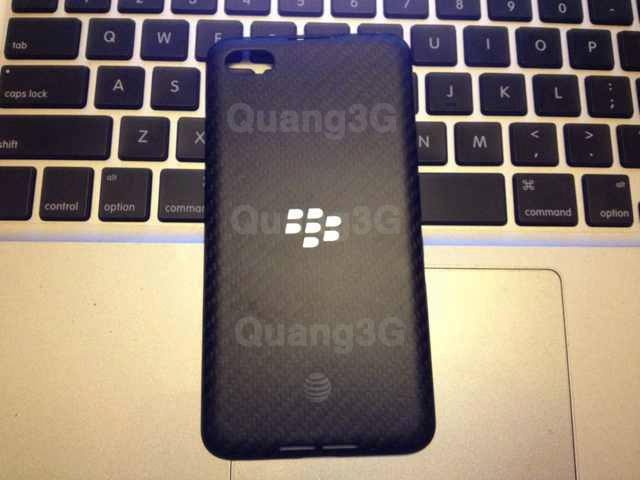 The upcoming BlackBerry A10 reportedly leaked online yesterday. Specs are different than what original rumours pointed towards, but the report indicated that the A10 will come with a 5-inch Super AMOLED display (resolution of 1280 x 720) and a dual-core processor. Missing specs are the camera, how much RAM, battery and connectivity. The design resembles the Z10 and the backing is apparently the same as the as the Q10 – a fine mix of both devices.

It’s only a matter of time before the device leaks online in its entirety, but today CrackBerry posted a few convincing pictures of what is believed to be the back. There’s no word if it’s the real deal as it could simply be a case, or a well designed knockoff. However, the size is much larger than the Z10 and shows the familiar holes for the top power button and bottom speakers.

BlackBerry is rumoured to officially launch the BlackBerry A10 (Aristo) in November. 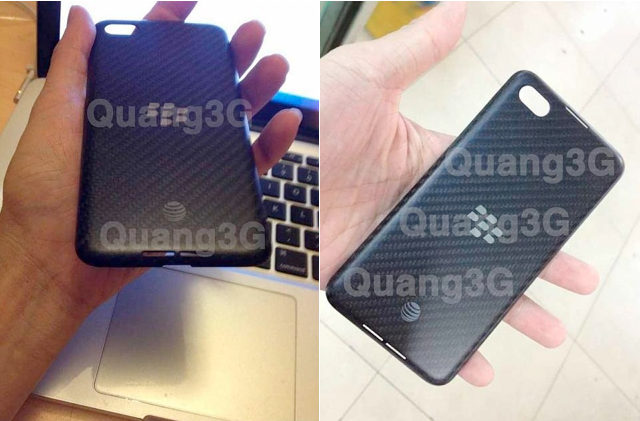