Flipboard for Windows Phone will also launch this year 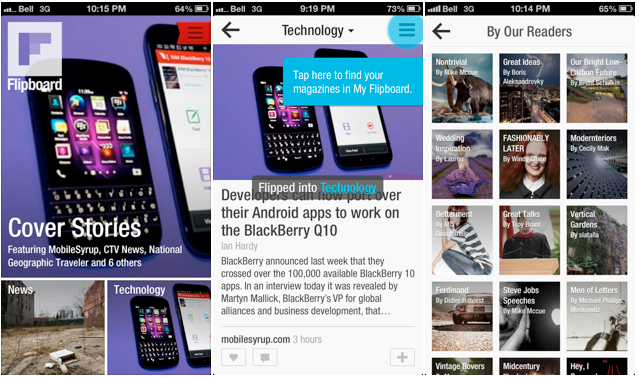 Flipboard has become a popular news reader – and news creator – for many Android and iOS users. Yesterday it was revealed that the company plans to bring the app to Windows ‘later this year.’ A short 9-second video of the tablet experience was teased on YouTube that shows the app looking as Metro as ever. However, missing from the announcement was its availability on Windows Phone devices.

Flipboard developer Jason Pearson has answered the call and made it known that they’ll indeed bring Flipboard to Windows Phone smartphones. He stated in an email inquiry that “Flipboard will be available both on Windows 8, and it’s mobile version, so you can enjoy Flipboard on all your Windows 8 enabled devices.” Unfortunately there was no other details of a release date.