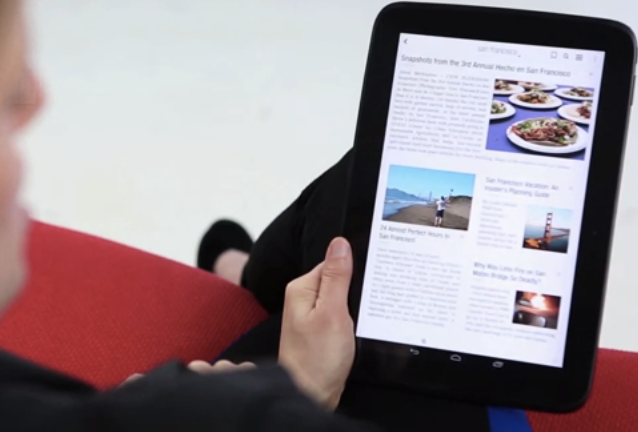 Last month, Flipboard updated its iOS app to allow users to curate and create magazines from existing content around the web. It was a way to empower its millions of users to take advantage of the creative potential of Flipboard as a creation platform, not just something that pushes content.

The company promised it would bring the popular feature — over 500,000 magazines have been created since the launch, and half of Flipboard’s users engage with the feature — to Android as soon as possible, and while they were able to read magazines, now they can create them.

Flipboard is also publishing a web-based Magazine Editor that can be used to rearrange and update content more easily. The company has also launched an agreement to carry Financial Times content, much like New York Times subscribers can read the paper on the go. FT content is limited to blogs and videos unless you’re a paid subscriber, but Flipboard knows its demographic, and it’s a win-win for both companies.