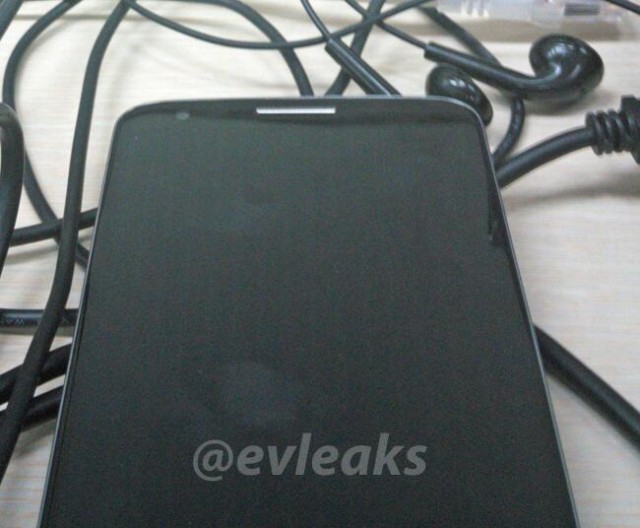 A few days ago reputable device leaker Evleaks showed an unknown LG smartphone. It had an incredibly thin bezel and a large display, reportedly 5.5-inches in size. It’s expected that this device will be a follow-up to the LG Optimus G, aptly called the LG Optimus G2, but no other details are currently known. The device has once again surfaced online, now revealed in a different angle and giving another glimpse of how thin the bezel really is. Overall, it seems that LG is taking design notes from the success of the Nexus 4 and Optimus G. Of course, this is still considered a rumour until something officially is announced.

July is Cellphone Courtesy Month, TELUS launches ‘Keep it on your pants’ campaign