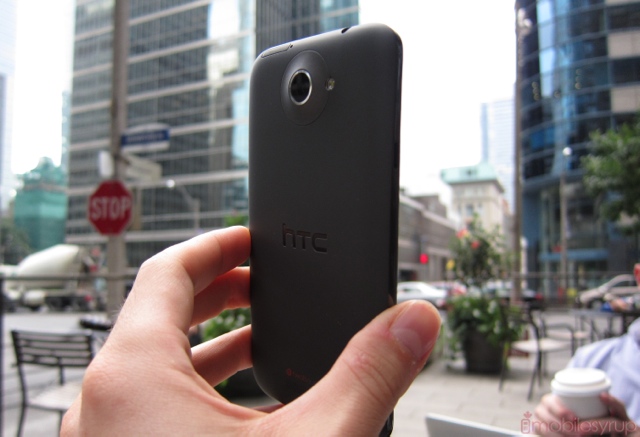 Good news for those with the HTC One X, One X+ and One S. HTC posted a note on Facebook that they plan on bringing the new Sense 5.0 to the devices. Timing is unknown and so are the specific Sense 5.0 features. HTC also stated that some of the features will appear, but not all. Most likely we’ll see BlinkFeed appear and hopefully parts of the new Zoe camera feature.

“HTC will be offering upgrades to some of its existing devices in the next few months, including global variants of HTC One X, One X+, One S and the HTC Butterfly. Also, note that some features enabled by the new HTC One hardware will not be available in the software updates.”

The HTC One X is available at Rogers and TELUS, One X+ is exclusively available at TELUS, while the One S is widely available at various Canadian carriers. As for the upcoming HTC One, this will be hitting Rogers, Bell, TELUS and Virgin in March.

HTC One M7 Lollipop update now rolling out to Canadians