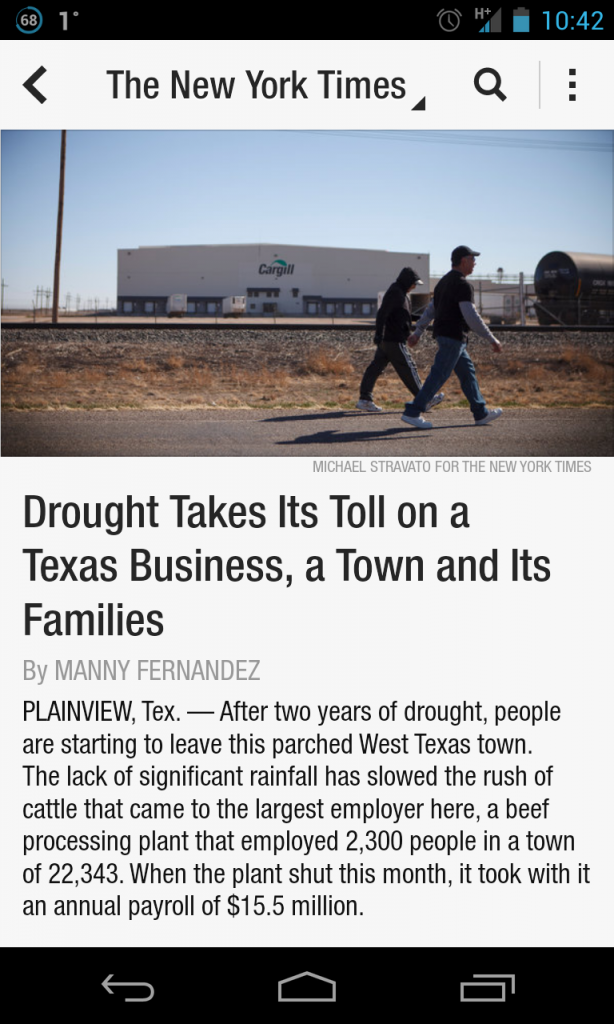 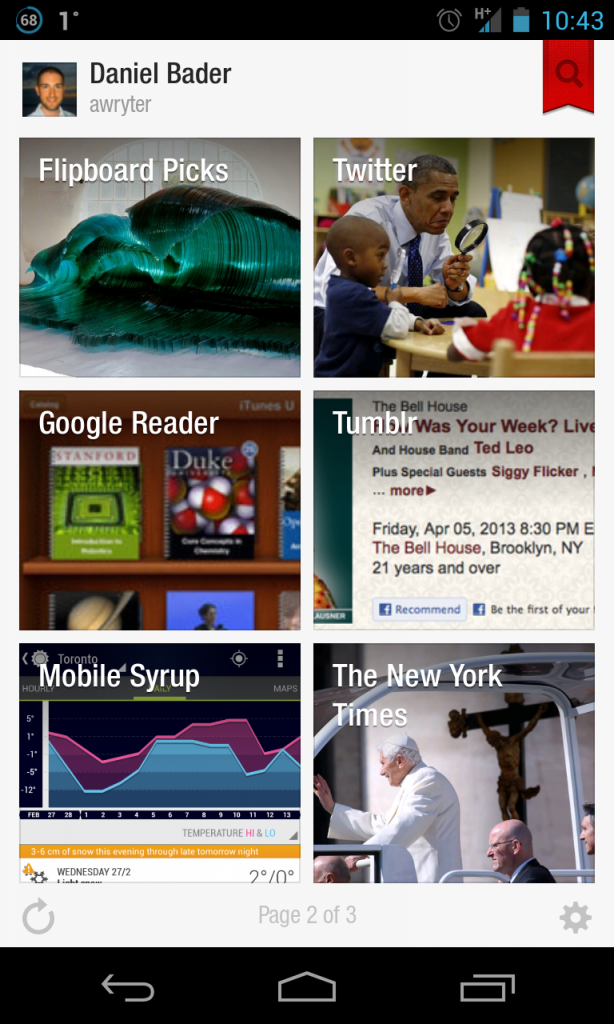 Flipboard has introduced New York Times content to its Android app on smartphones and tablets, something it brought to iOS late year year.

NYT subscribers can access the entire newspaper, while casual readers will be able to peruse the Top News section, as they would from the app itself. New York Times has been expanding its reach to third-party apps recently, and also introduced a great new tablet app for Android users. In an effort to appeal to an increasingly skeptical reader base, being on Flipboard is a great way for users to hit just the talking points, for free, before deciding whether to subscribe.