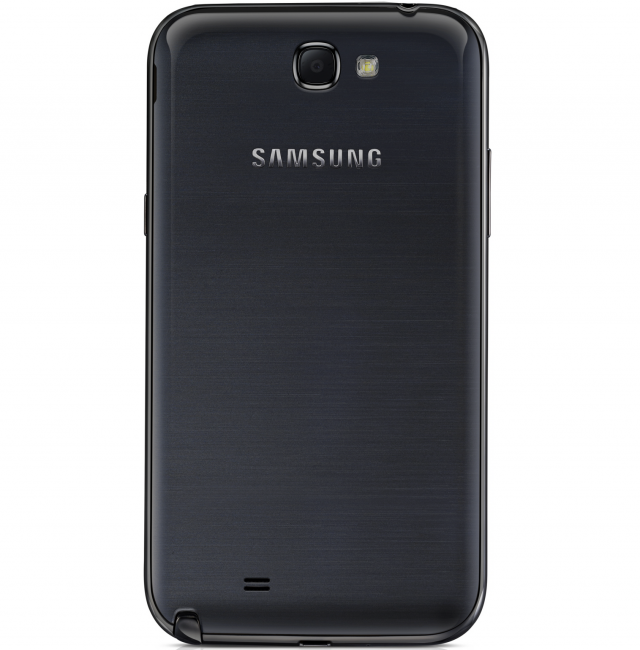 The Galaxy Note II is available in any colour you want, as long as it’s not black. In fact, it comes in polar white and a fetching titanium grey, but if this leaked render is any indication, Samsung may be about to release a stunning matte black version of the venerable phablet.

According to Android Slash, the new colour will be introduced to European markets in early 2013. Whether it will come to Canada is likely up to the carriers — Bell and TELUS, for example, put the red Galaxy S III on sale earlier this year– but we wouldn’t be surprised to see at least one of them adopt this new shade.

What do you think? If you knew the Galaxy Note II would come to your carrier, would you hold off purchasing it? We may hear more about availability at CES, and we’ll let you know if we do.