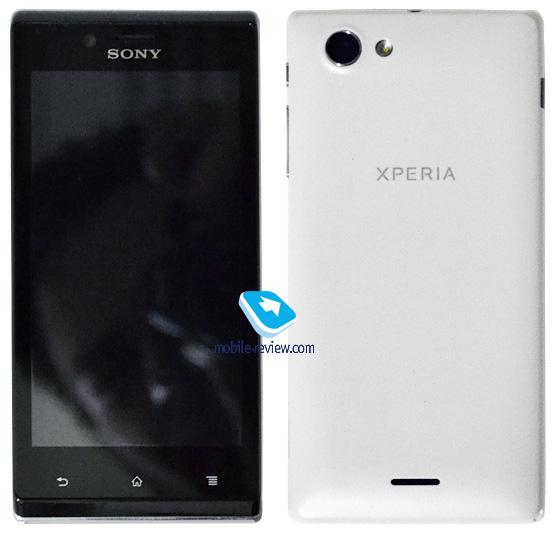 The entry-level Sony Xperia J we told you about at the end of July has been taken for a spin by Mobile-Review and it’s a nice looking device. Sporting three capacitive buttons below the screen and native Ice Cream Sandwich, the device may not turn many heads with its middling specs — 1Ghz Snapdragon MSM7227a processor, 512MB RAM, 5MP camera, 4-inch 854×480 pixel screen — but it’s quite a looker.

We know that the device will come in a variety of colours, but the white version pictured above has an austere, compact look that we’re digging. No word on whether the Xperia J will come to Canada, but if so, it will fit in nicely with the LG Optimus L7 and HTC One V.

The Sony Xperia J is expected to be officially announced during IFA in Germany at the end of August. A couple more pictures after the break. 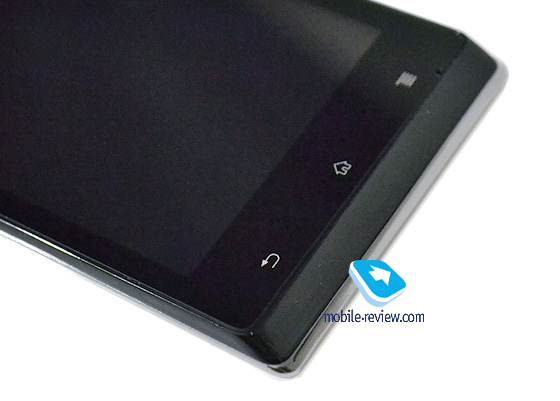 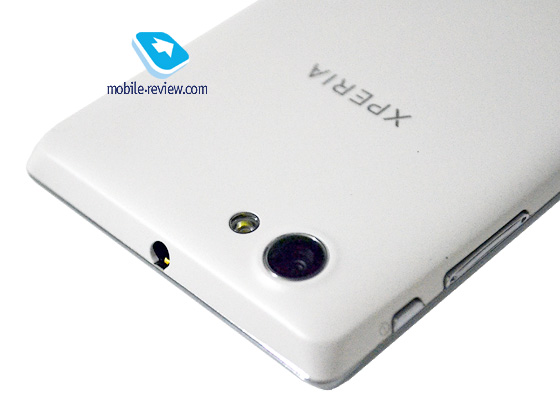