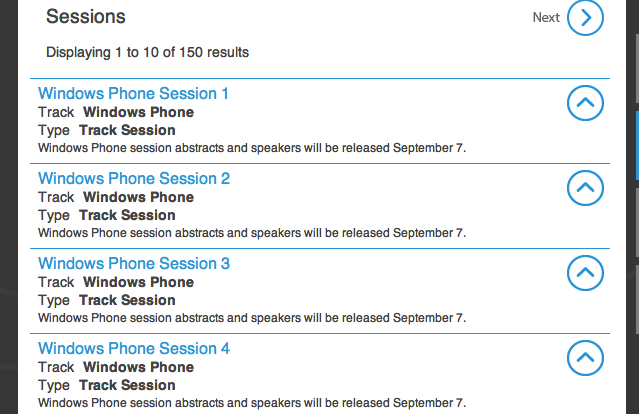 Microsoft is running developer conference in Australia from September 11th to 14th. Part of the conference will encompass Windows Phone, though the company is mum on which topics will be covered. WPCentral has inferred that perhaps the Windows Phone 8 SDK, which leaked a few weeks ago, will be released to the public on September 7th, the same day the embargo is being lifted on those mystery Windows Phone sessions.

Coincidentally, Nokia has “something amazing” on tap for September 7th, too, likely showcasing its first Windows Phone 8 device(s).

The Windows Phone 8 SDK will allow developers to build applications for the upcoming Microsoft OS, and hopefully do so quickly before devices come to market by the end of the year. As we showed you, Windows Phone 8 looks to be a feature-filled, evolutionary OS, and a huge improvement over existing WP7.5 functionality.