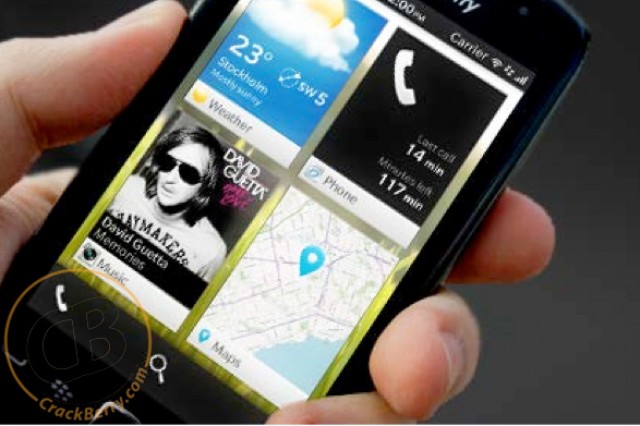 According to a trusted source of N4BB inside Waterloo, the first BlackBerry 10 device will be launched in August with a release in October. Previously RIM CEO Thorsten Heins has said that the first BB10 device will come to market “in the later half of 2012,” but we weren’t sure if that was the Q4 holiday season, or earlier in Q3. Turns out now that it is closer to the latter, if the source is to be believed.

Apparently there will be an announcement in August, which makes sense as the earliest BB10 developer prototypes are going to be distributed during BlackBerry World next month. The first device, codenamed London, will be touchscreen-only, with a QWERTY model coming early next year.

While these dates are certainly not set in stone, RIM will undoubtedly back the first BB10 device release with millions of dollars in advertising and a huge worldwide marketing push.

Are you excited about BB10? We’re going to be reporting live from BlackBerry World from May 1st-3rd, so we’ll let you know more as it comes.