Fido to release the BlackBerry Bold 9790 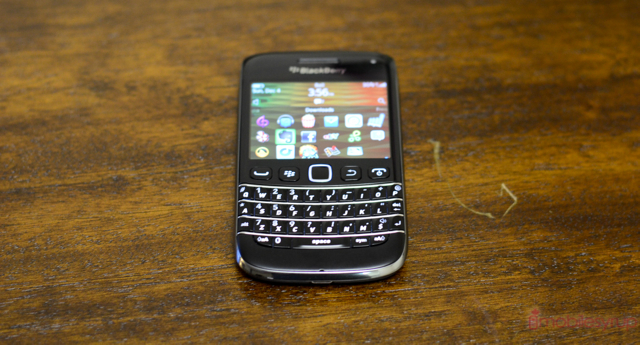 Fido is on the list of Canadian carriers to release the HTC One S later this month, still no confirmation on when this will be available or at what price points. The Android 4.0 Ice Cream Sandwich device is also heading to Bell, Virgin, TELUS and SaksTel. In addition to this powerhouse device, Fido will be stacking up their smartphone lineup by releasing the BlackBerry Bold 9790.

This Bold was originally released last December and is a mid-level Berry that comes with a 2.45-inch display (480×360), BlackBerry 7 OS, 1Ghz processor, 5MP camera, WiFi, NFC and weighs a paltry 107 grams. Our review of the 9790 is here, as for the price, parent-company Rogers is currently selling this for $399.99 outright so it’ll come in around this price.

More soon!
(Thanks to everyone who sent this in!)