Rumour: Samsung and Google to launch the “Nexus Two” 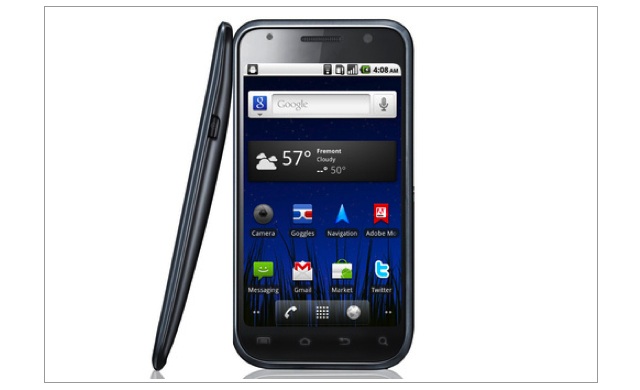 Rumours are going around that next week Google and Samsung will be unveiling the “Nexus Two”. Both companies are refusing to comment if the device is in production but Gizmodo says the “The Nexus Two is real”… while other reports over at PCMag states that “Samsung is working on an unlocked Android device… But it may not be called “Nexus Two”.

The proposed “Nexus Two” will look like a Galaxy S device, comes with a front facing camera that has the ability to record videos. In addition, Gizmodo states that “It’s black and shiny, built with glossy plastic. Up close, though, it’s “got this curve to it.” While the screen, which our source thinks is the same 4-inch AMOLED affair from the Galaxy series, is flat, the front is “sort of concave” with hard edges. And the back is curved. The tapering makes it feel thinner than Galaxy S, though it might be about the same thickness. “It feels really similar to the Galaxy S in a lot ways”. Rumoured also has this coming with the new Android “Gingerbread” OS.

Some believe that this will be announced on November 8th at a NYC Samsung Mobile event… but PCMag says that “this unlocked Samsung phone may be the next developer device… is not coming out at an event on November 8”.