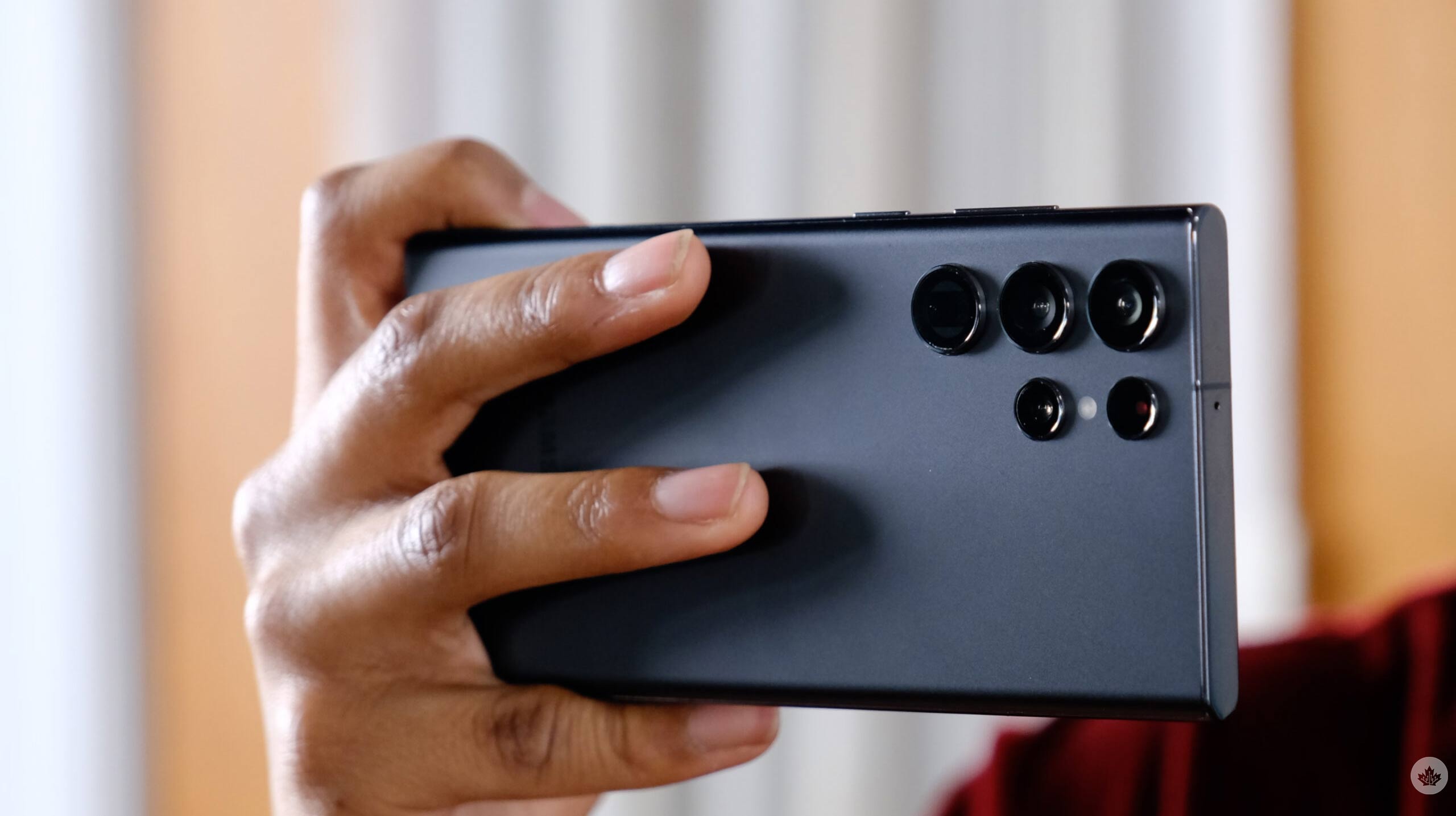 The Galaxy S23 Ultra will reportedly be able to separate the subject from the background better. The feature is also rumoured to work with higher resolutions and frame rates, including 4K at 30fps. This would match what’s available with Apple’s iPhone 13 and iPhone 14 Portrait Mode.

This leak comes from Ice Universe on Weibo, who hasn’t said whether the S23 and S23+ will also get this update. Further, Ice Universe says that the thermal control on the S23 Ultra is “relatively good,” which means it won’t overheat while using this mode.

Samsung will officially unveil the S23 Ultra and all its features at its Unpacked event on February 1st.