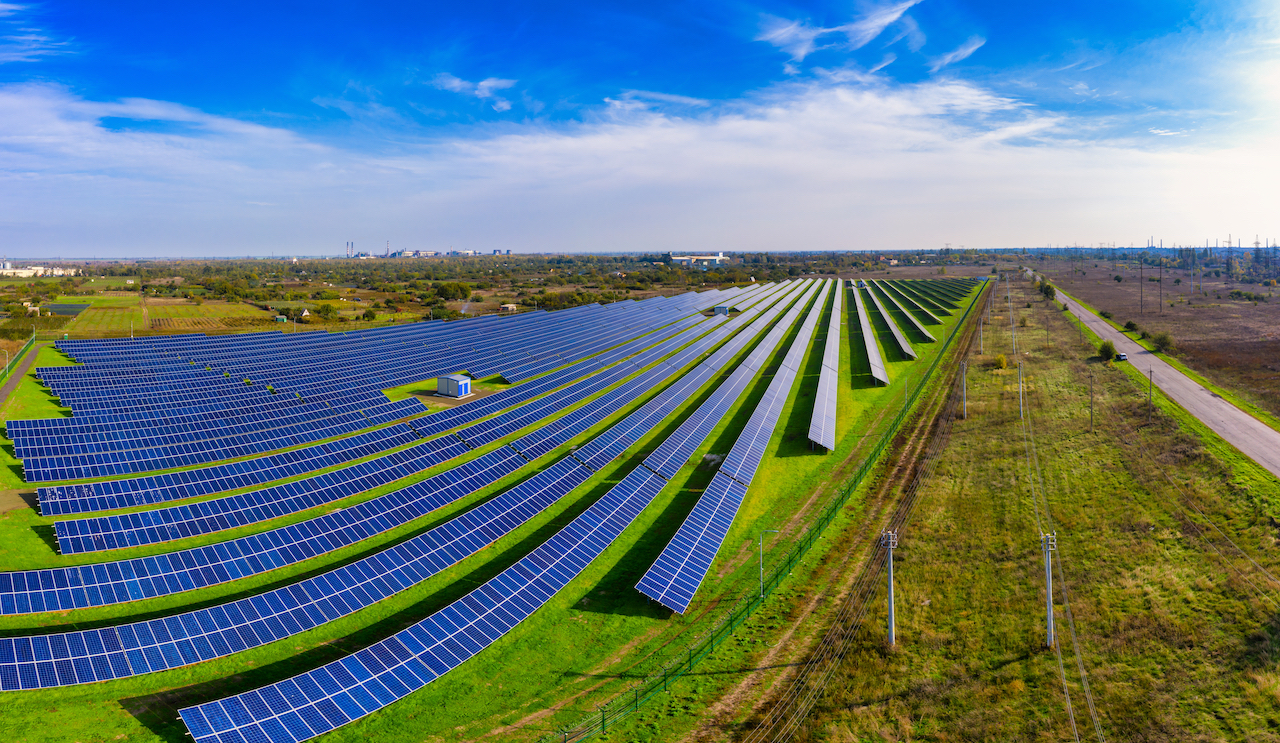 Named the Travers Solar Project, the solar farm will be built on 3,330 acres of land near the village of Lomond in Vulcan County. According to CBC News, the project will be as large as 1,600 football fields and be covered with 1.3 million solar panels.

The Travers Solar Project’s website states construction is currently underway and a completion date is estimated for the fourth quarter of 2022. Expected to last more than 35 years, the plant will dispel clean energy over its lifetime to 150,000 homes.

CTV News reports more than 1,000 jobs will be created during the construction process. Alberta-based renewable energy company Greengate Power is managing the project.

“In Alberta, the oil and gas industry will continue to be an important part of our economy for the foreseeable future but it’s extremely important we find other areas to diversify our economy,” said Travers Solar Project’s CEO, Dan Balaban, in an interview with CTV’s Your Morning.

Balaban shared Southern Alberta receives over 300 days of sunshine a year, comparing it to Florida when it comes to producing electricity.