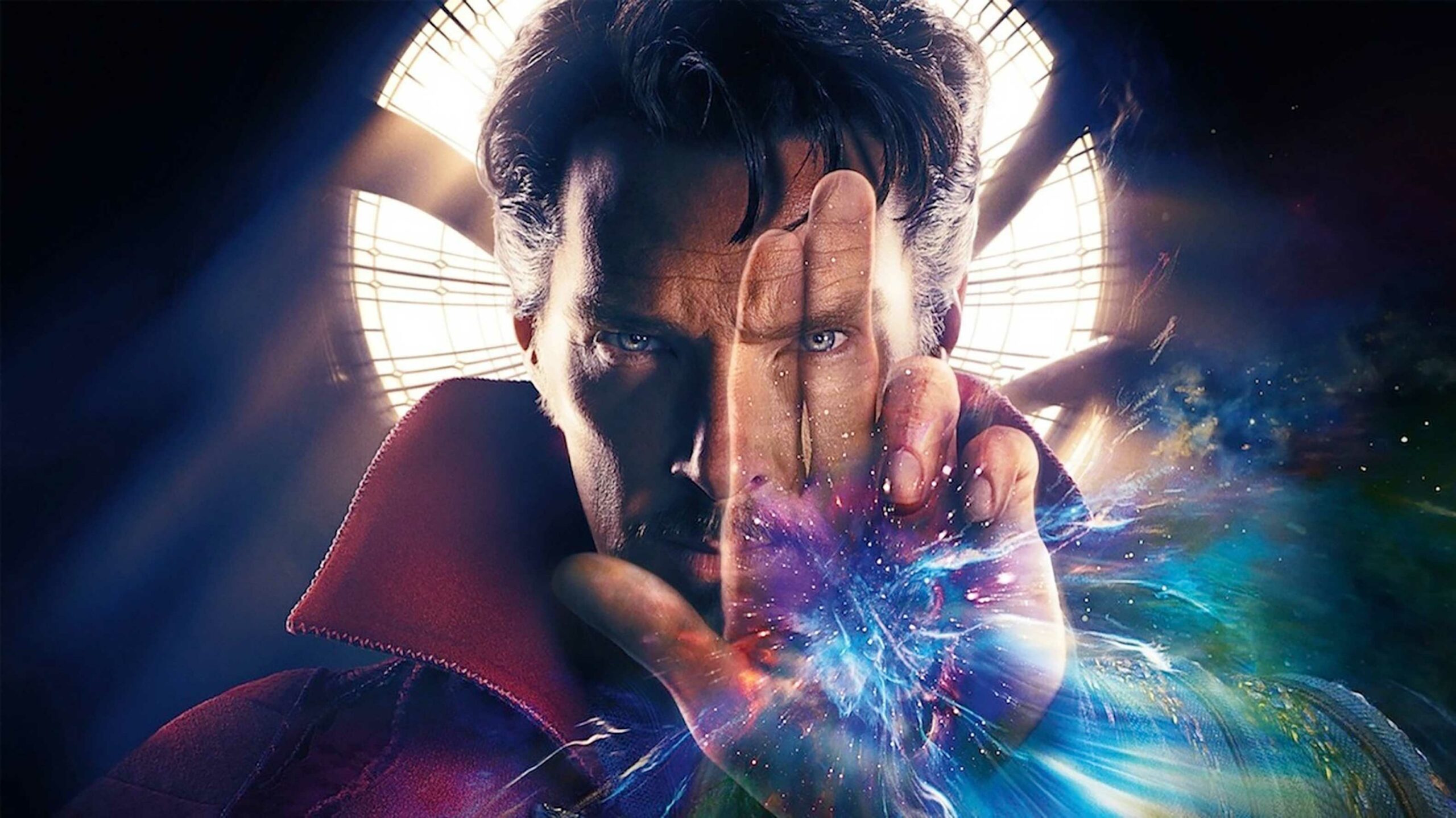 Marvel fans will have to wait a little longer to see their favourite heroes battle it out.

Disney has pushed back the release dates of many forthcoming movies, including Doctor Strange in the Multiverse of Madness from March 25th to May 6th, 2022; Thor: Love and Thunder from May 6th to July 8th, 2022; and Black Panther: Wakanda Forever from July 8th to November 11th, 2022.

As a result of the scheduling changes, there will only be three Marvel movies next year, rather than the intended four, with the Captain Marvel sequel The Marvels now set for February 17th, 2023.

However, the biggest delay has been sustained by a non-Marvel movie. The fifth Indiana Jones installment, which was supposed to appear in theatres on July 29th, 2022, has been pushed back to June 30th, 2023.

Further, four unnamed 2023-expected Marvel films have been removed from the schedule, while one untitled Marvel film has been moved from November 10 to November 3, 2023.

What effect these changes in schedule will have on Disney+ remains to be seen. Disney has committed to an exclusive theatrical window for its films before they’re accessible to stream for the remainder of 2021, but it hasn’t said anything about how things will operate in 2022 and beyond.