Excluding 'Encanto,' all the films will have 45-day exclusive theatrical releases 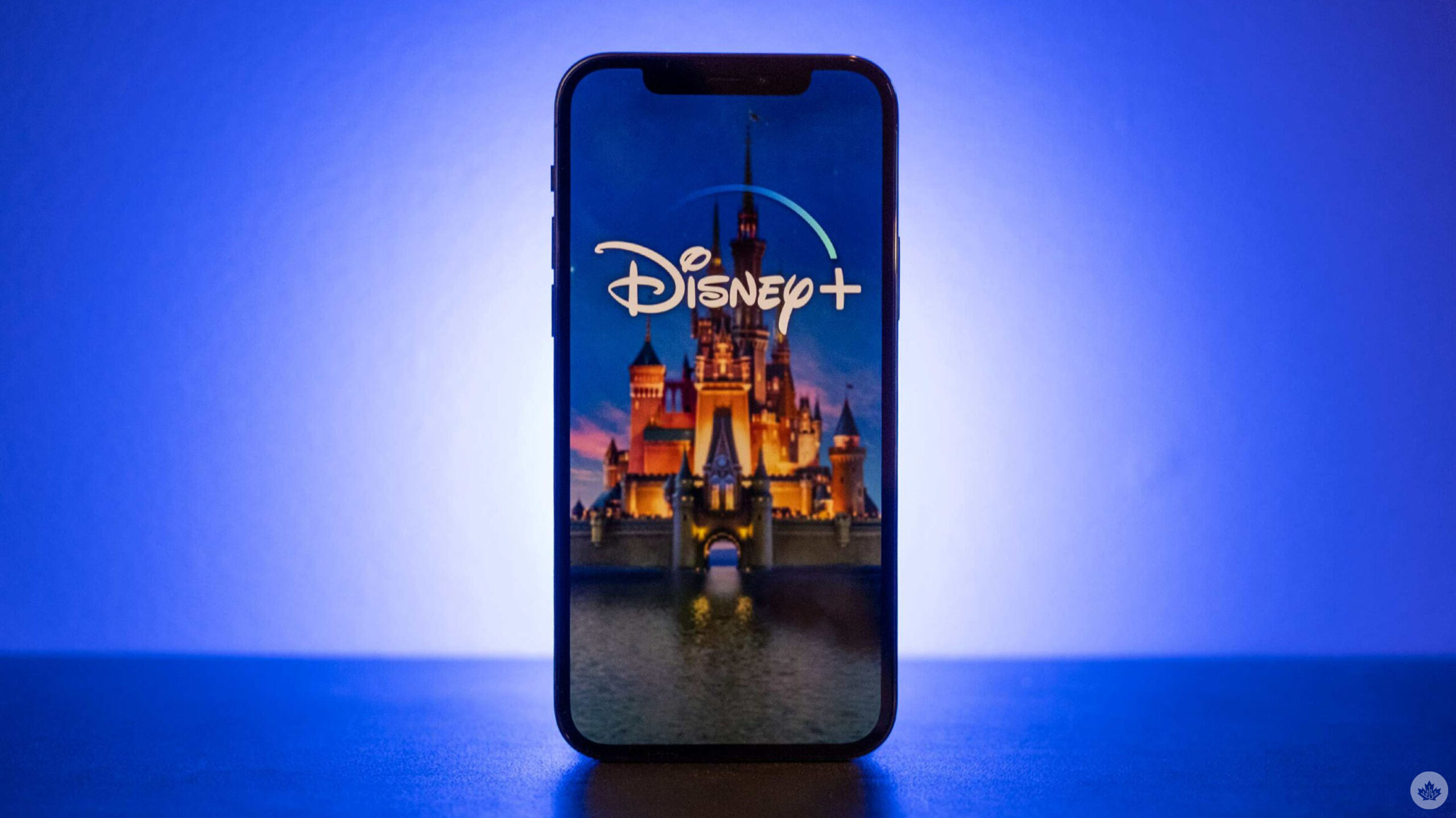 Disney announced its remaining 2021 film slate will release exclusively in theatres before coming to its Disney+ streaming platform.

Disney cited the success of theatre-first releases, including Shang-Chi and the Legend of the Ten Rings and Free Guy, as motivation for the change. Shang-Chi topped $71.4 million USD (roughly $90.24 million CAD) in its opening weekend, marking the second-largest opening for films released theatrically during the pandemic. Free Guy brought in $28.4 million (about $35.9 million CAD) during its August debut. Both films went on to surpass $100 million USD at the box office.

The change likely marks a shift for movie companies and theatres. The pandemic caused temporary theatre closures, and many studios delayed film releases or shifted to streaming releases. Disney’s transition back to theatrical releases could indicate the start of a larger trend for theatres.

However, it’s also worth noting that Disney is grappling with the fallout of its decision to release some films on streaming platforms. Scarlett Johansson sued the company over the release of Black Widow, which was available through Disney+ for an extra fee while also in theatres.

Johansson alleges that the simultaneous release reduced the amount of money it made in theatres. Consequently, she claims to have lost money since her salary for the film was partly based on box office performance. Disney has disputed the merits of the lawsuit — you can read more about the suit and its possible implications here.

Source: Disney Via: The Verge