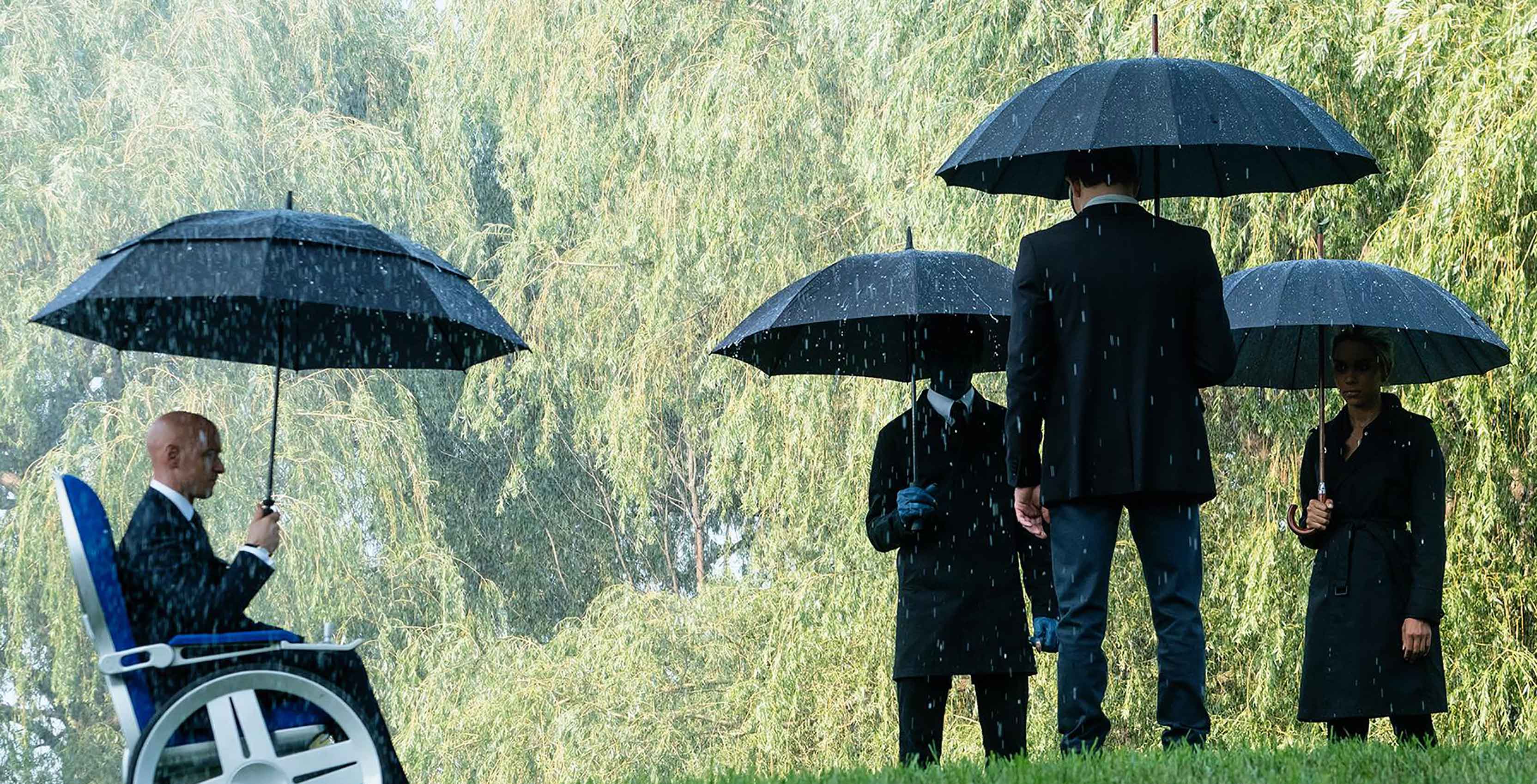 Apple is nearing a deal for an original science-fiction series created and co-written by Simon Kinberg and David Weil, according to a report from Deadline.

Specific details on the series are currently unknown, although Deadline notes that it is “a large-budget, ambitious, character-driven genre show that will go into production this summer.”

Kinberg is best known for his work on Fox’s X-Men film franchise, having written the screenplays for X-Men: Days of Future Past, X-Men: Apocalypse and the upcoming X-Men: Dark Phoenix, the latter of which also marks his directorial debut. He is also the co-creator of Disney’s Star Wars Rebels animated series.

Weil, meanwhile, is the co-creator of Amazon’s upcoming The Hunt original series, which focuses on a Nazi hunter in 1977 New York City. Jordan Peele, Academy Award-winning writer-director of Get Out, is an executive producer alongside Weil.

Apple’s streaming service itself is also somewhat of a mystery right now. The company has yet to officially detail its plans for the service, although there have been many reports that have come out that paint a clearer picture about it.

The company is reportedly spending upwards of $1 billion on a slate of original content, which may begin rolling out by March 2019. Over a dozen shows are said to be in the works at Apple, including Steven Spielberg’s Amazing Stories anthology series, an adaptation of Isaac Asimov’s Foundation sci-fi novels and multiple projects from Oprah Winfrey.

Apple is reportedly planning to initially offer the service for free through its TV app and introduce paid subscription models in the future. However Apple ultimately monetizes the service, though, analysts have predicted that it will become a $4.4 billion-dollar business by 2025.