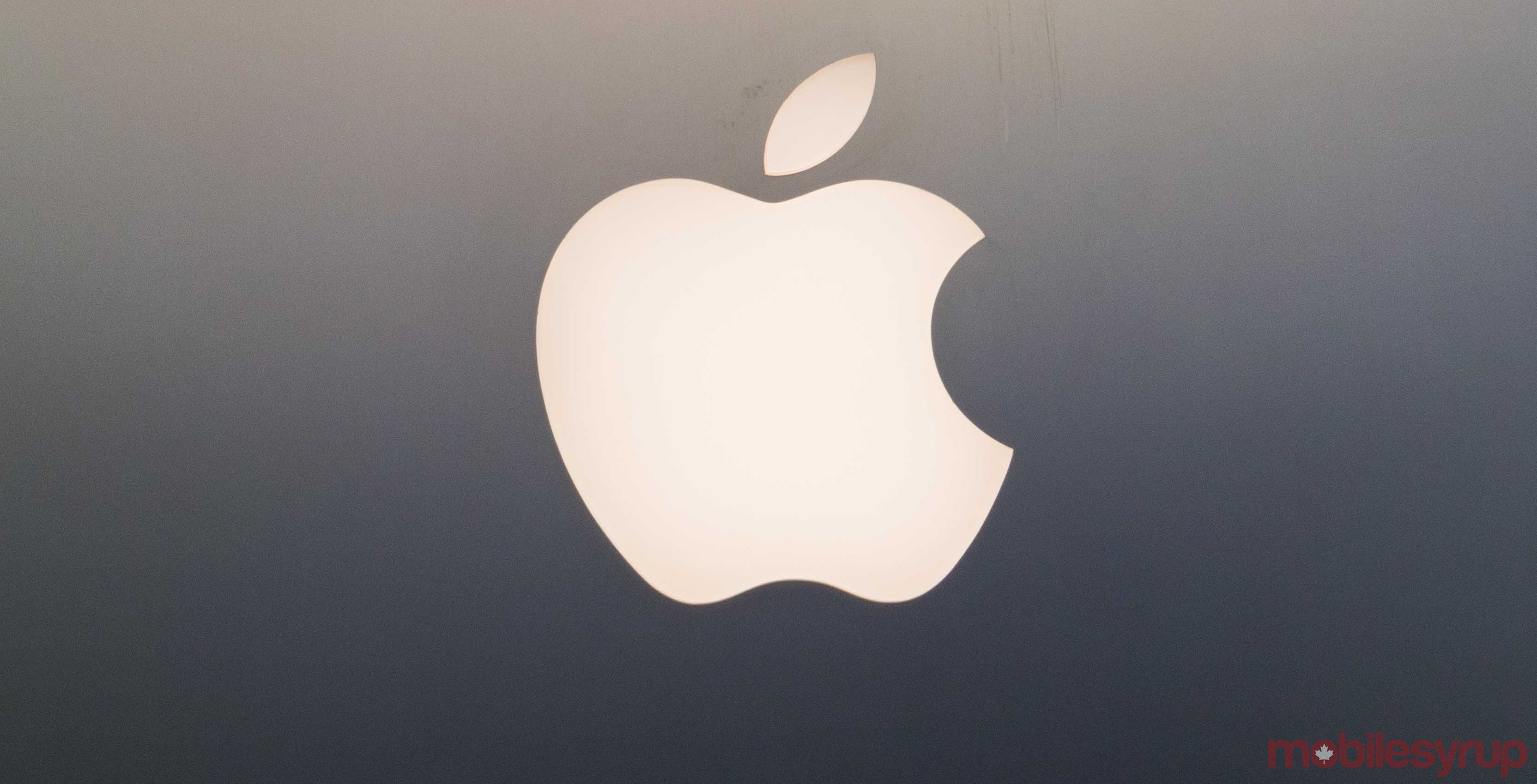 Apple’s planned 2019 video streaming service is set to be a multi-billion dollar business, according to financial services company Morgan Stanley.

Katy Huberty, an analyst at the firm, wrote in a recent note to clients that Apple’s stand-alone video service could generate an estimated $500 million in 2019 and reach sales of $4.4 billion USD by 2025.

“While not a first mover, Apple’s attractive and sticky customer set combined with low friction sign-up and payment system could drive users to its video platform, even with a less complete content portfolio vs. Netflix,” Huberty wrote of the projected growth of Apple’s video service.

While it’s unclear exactly how Apple plans to offer its video platform, Huberty noted two methods that could both prove successful.

The first, she suggests, is for Apple to offer its service at a lower cost than rival Netflix, with $7.99 USD/month (roughly $10.50 CAD) being a suitable price point. This could help the service reach 50 million paid subscribers by 2025, according to Huberty.

Alternatively, Huberty says Apple may opt to bundle the video service into an Apple Music subscription, as well as the potential news service that Apple creates using its recently acquired Texture magazine app.

According to Huberty, there are five primary reasons why this approach would make the most sense for Apple: “1) it would allow for differentiation vs. established peers, 2) it would reduce dependency on big video hits early on, 3) it could be perceived as a “higher value” service by consumers, 4) users would only need to navigate one integrated payments platform for all of their video, music, and news services, and 5) it could drive greater user engagement, subsequently improving overall customer stickiness.”

While Apple hasn’t commented on its video content offerings, reports have come out over the past several months that reveal some of the platform’s entertainment catalogue. Among the reported 12 series in development at Apple include a revival of Oscar-winning director Steven Spielberg’s Amazing Stories anthology series and a sci-fi series based on Isaac Asimov’s Foundation novel trilogy.

Apple will reportedly debut its video platform by March 2019.