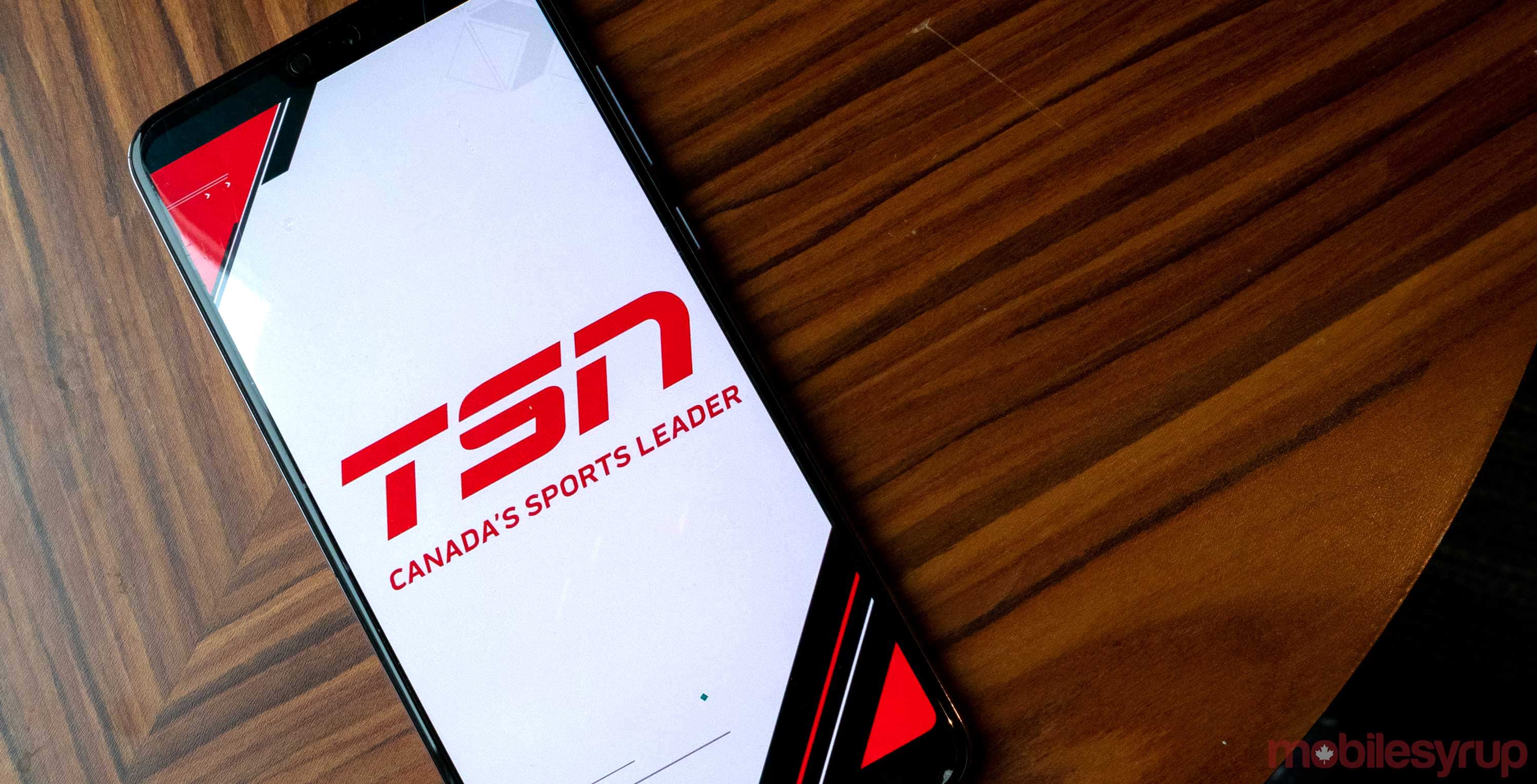 Canada’s most popular sports channel is tossing a curveball with its new daily streaming service option.

This effectively works more like renting a movie or paying to watch a specific game through HBO’s Pay-per-view.

“Our viewers have asked for more options when it comes to accessing high-quality streaming coverage of the biggest moments in sports, and we’re proud to deliver that with Canada’s first single-day subscription,” reads a recent press release about the new 24-hour membership.

This is a cool system that will open up the streaming service to more casual sports fans who only watch a few specific games a year. Subscribers get access to both the English TSN and the French version called RDS.