Apple plans to offer original series for free in its TV app: report 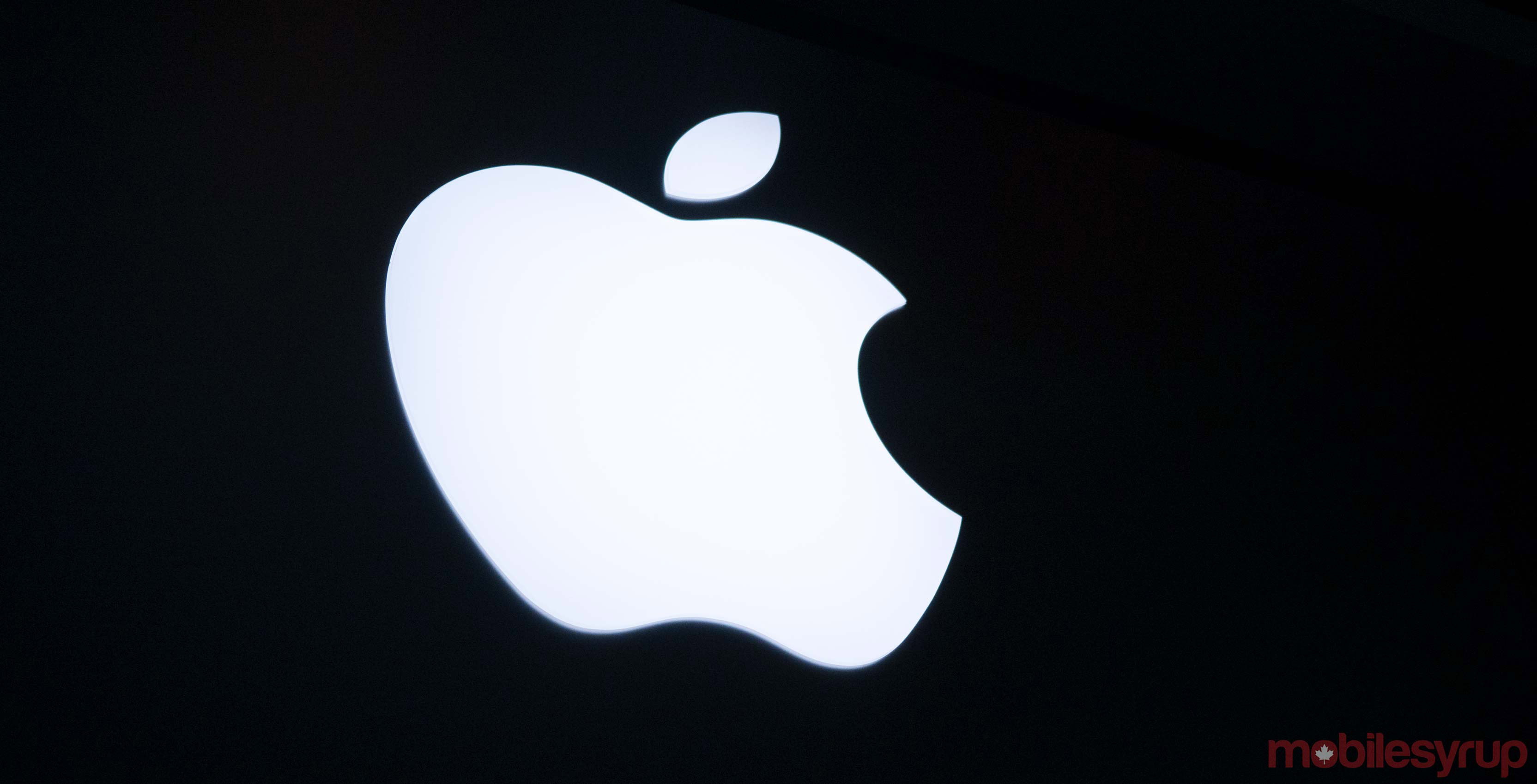 Apple is planning to offer its ever-growing slate of original series to its customers for free, according to a report from CNBC.

The original series lineup — in which Apple has reportedly invested at least $1 billion — is expected to be offered in the pre-installed ‘TV’ app on Apple devices. According to CNBC, these series will be included in a new digital video service in this app that will feature original content and paid subscription services from companies like HBO.

Apple intends for this app to be a dedicated hub for all of this content, meaning users wouldn’t need to download separate apps for each service. CNBC reports that Apple aims to debut the revamped TV app early next year, although the company declined to comment on the matter.

Altogether, Apple is reportedly developing around 24 series, including a revival of Steven Spielberg’s Amazing Stories anthology series, an M. Night Shyamalan thriller series and an adaptation of Isaac Asimov sci-fi novel series. CNBC says that Apple intends for some of these series to serve as Game of Thrones-esque tentpole offerings that could draw users into a Netflix-like paid subscription service down the line.

However, unlike Game of Thrones, these series reportedly won’t feature content for mature audiences. Recent reports indicate that Apple CEO Tim Cook is ensuring that all of the company’s series are family-friendly, meaning there won’t be any gratuitous sex, profanity or violence.

This has apparently led to delays in the production of these series. Last month, The Wall Street Journal reported that Cook turned down a Dr. Dre semi-autobiographical drama series due to scenes containing drugs, guns and sex. Around the same time, Apple reportedly told Shyamalan to remove crucifixes from characters’ homes out of fear of alienating religious viewers. In October 2017, reports also pointed to Cook delaying Apple’s Carpool Karaoke: The Series because he wanted “foul language and references to vaginal hygiene” edited out of an episode.

CNBC is also reporting that Apple has struggled to reach deals with media companies because they are wary that Apple — whose iTunes service has been attributed to a decline in album sales — will repackage their video content in ways that could similarly disrupt their lucrative cable offerings. In particular, Apple software and services chief Eddy Cue, who is now overseeing the tech giant’s original content plans, was a key player in Apple’s music business, which is reportedly adding to media companies’ concerns.

To help with this, CNBC says Apple has tasked Peter Stern, who joined the company in 2016, with forging contracts with media companies for its TV service. Stern reports directly to Cue and draws from past experience as Time Warner Cable’s chief strategy officer.

According to CNBC, Stern is also struggling to get companies to join Texture, the digital magazine product Apple acquired back in March. Specifically, Stern is said to be having difficulty in convincing news organizations to give Apple control of the subscriber billing relationship.