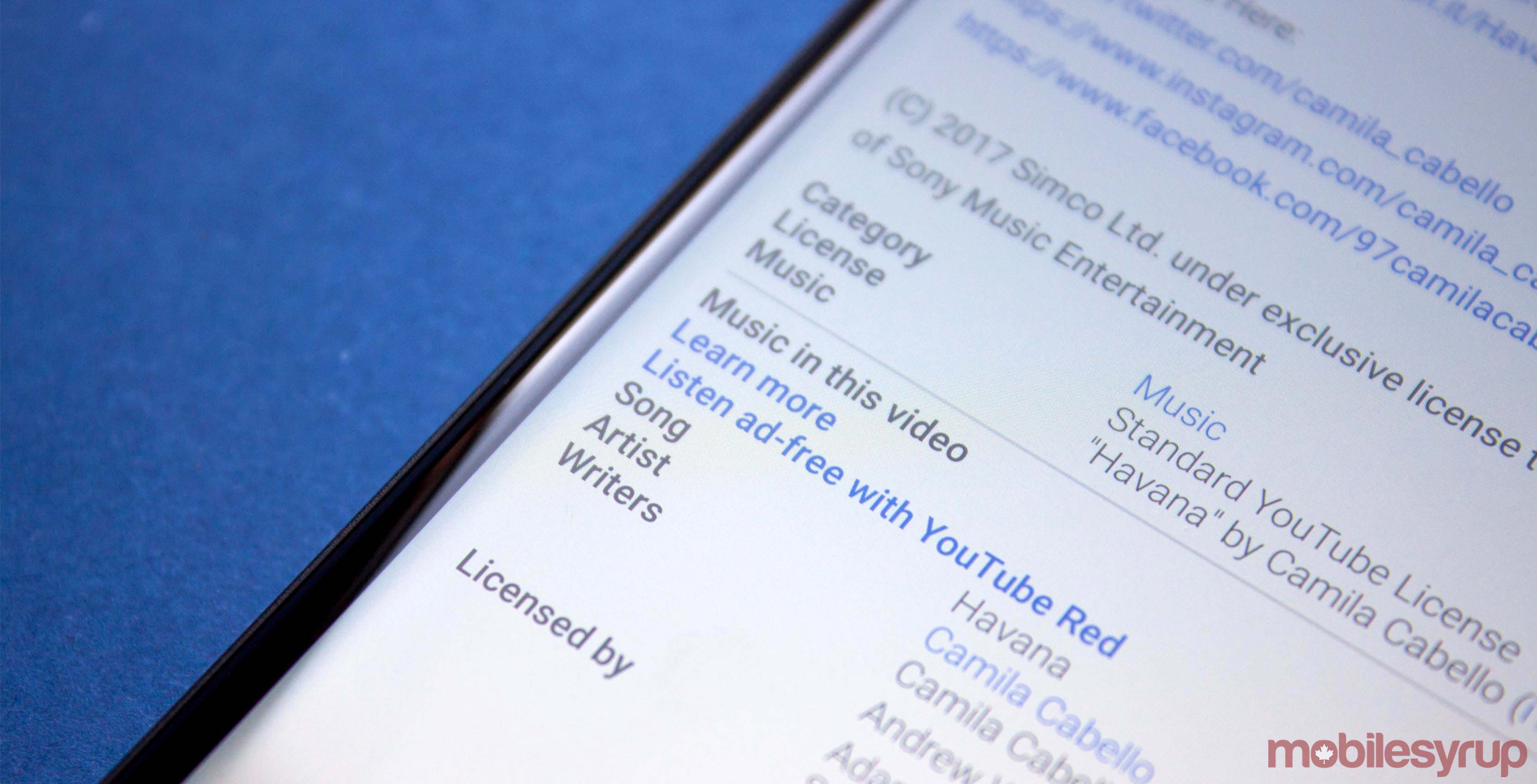 YouTube is getting a new section that will provide extra information and credit for songs.

The section, called ‘music in this video,’ will start showing up on desktop and in the YouTube app under the ‘show more’ section.

The new section will show up on over half a billion videos. It provides additional detail in regards to crediting the people involved in the song. This includes contributing artists, songwriters, labels and publishers. It also gives links to the artist’s official channel and the song’s official music video.

This information will appear on songs uploaded directly to an artist’s channel as well as content featuring recorded music uploaded by fans. 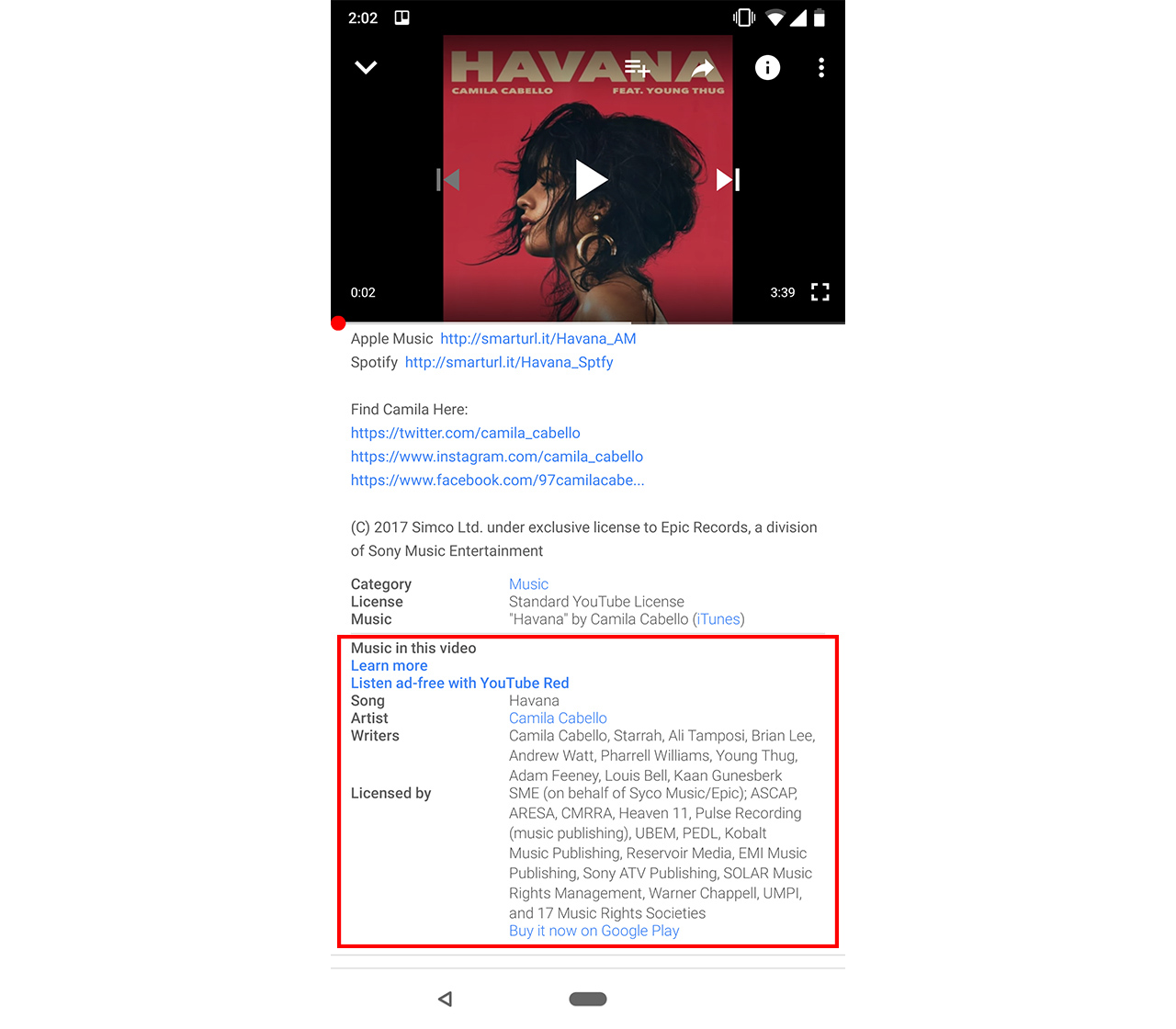 This addition is part of ongoing work to provide proper credit to artists on streaming platforms. It has been a longstanding issue that platforms like YouTube and Spotify have had to deal with. YouTube reached a settlement in 2016 with the National Music Publishers Association (NMPA) to pay royalties to songwriters. Reportedly, the settlement was $30 and $40 million USD. Spotify also reached a similar sized deal with the NMPA that same year.

The problem stems from a lack of data. Partnerships between online platforms and record labels and publishers are working to fill in the gaps in information. Spotify used this information to create a feature that listed songwriter credits on their desktop application earlier this year.

Reportedly, YouTube has used similar information along with the technology behind Content ID to create “music in this video.”

It’s a good addition to the YouTube platform, especially considering it will help provide proper credit to artists and songwriters involved in songs.

PayPal and Mastercard expand past partnership to allow in-store payments