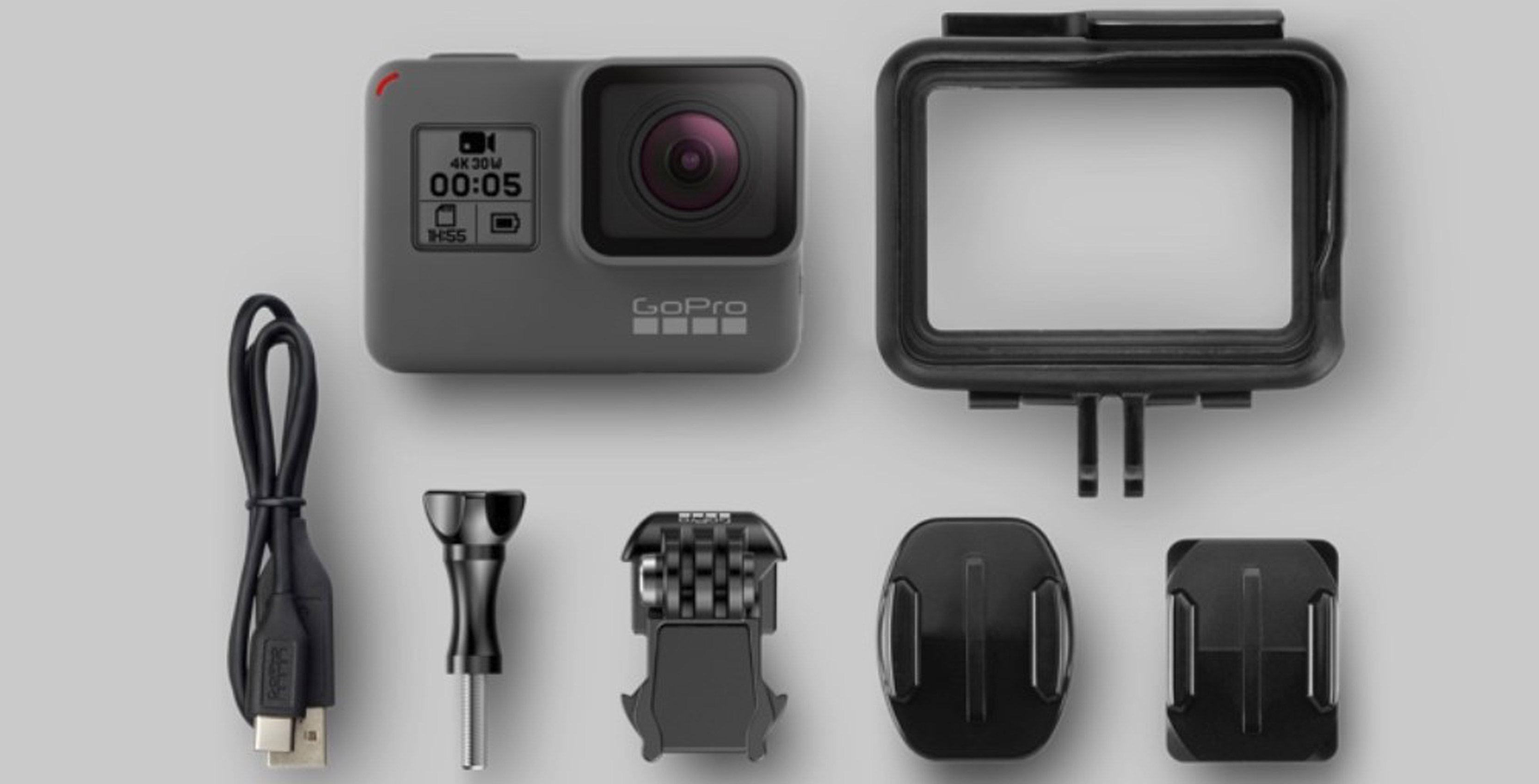 Citing a source “familiar with the matter,” The Information reports Xiaomi is weighing an offer. The company doesn’t want to overpay for GoPro, however, and likely won’t offer more than $1 billion USD. That figure is based on the price Hewlett Packard bought Palm for back in 2010 — Palm, like GoPro, was struggling at the time despite its strong legacy.

Despite the recent launch of its newest action camera, the Hero6 Black, GoPro has struggled mightily in recent months. Since the start of 2018, its shares have plunged 36 percent. As a result, the company, once worth more than $10 billion, has seen its market capitalization drop precipitously to approximately $761 million.

Earlier in the year, Chinese drone manufacturer DJI was tossed around as a potential suitor. According to The Information, however, the company never saw any value in acquiring GoPro.

Source: The information Via: Bloomberg