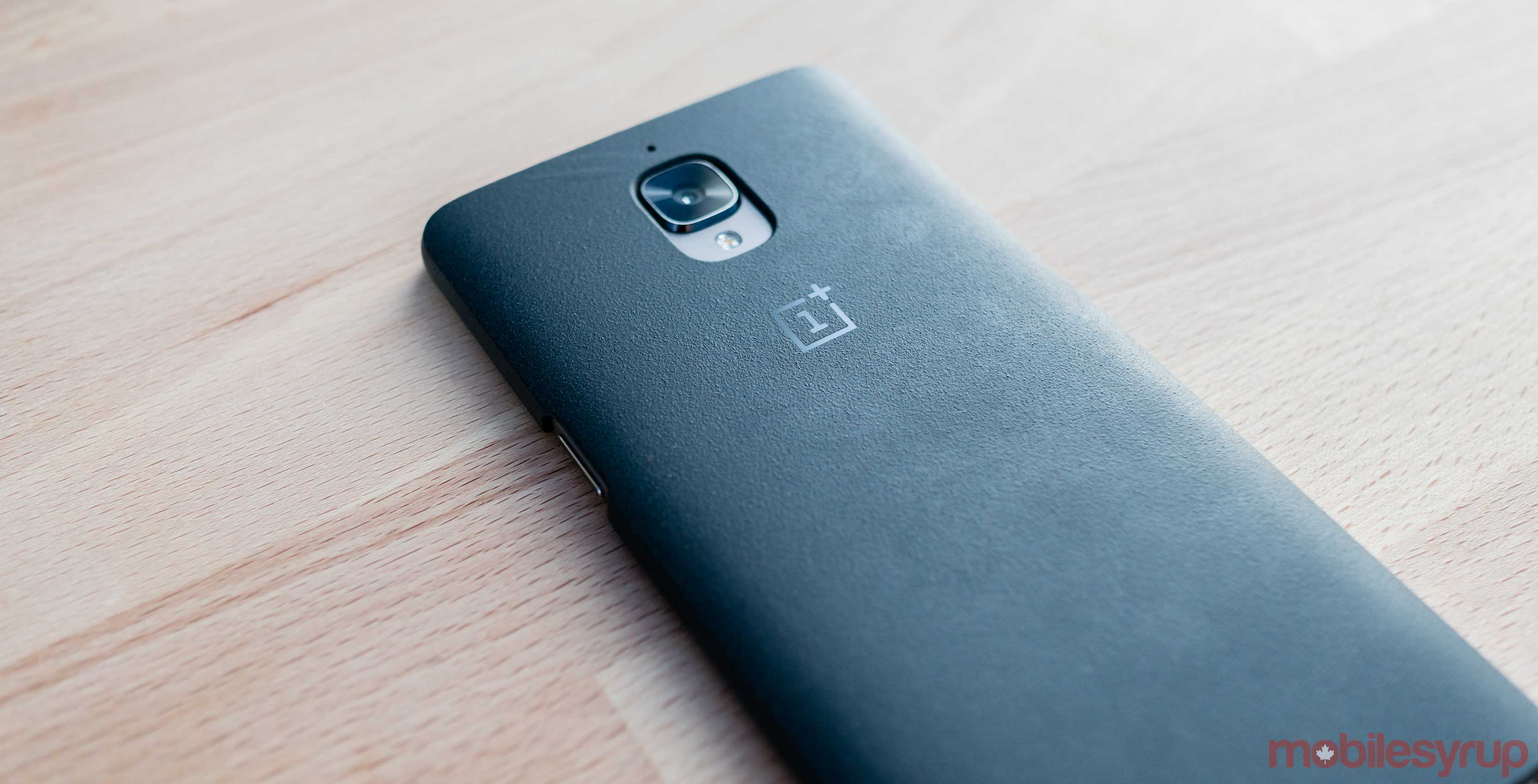 After approximately two months of testing, OnePlus has started rolling out an official version of Android Oreo to the OnePlus 3 and 3T.

Canadian OP3 and 3T owners can expect to get the latest version of Android (and OxygenOS) via an over-the-air (OTA) update in the near future.

Android 8.0 brings with it a number of improvements, including support for picture-in-picture multitasking, smarter text selection, a redesigned quick settings menu and more. Also included in the OP3 and 3T update is the latest version of OxygenOS, which includes a tweaked launcher that adds notification designs and a new folder design.

As with past updates, OnePlus says it’s rolling out the update to users incrementally, so be patient if you haven’t received a prompt to update yet.

The OnePlus 5 and recently announced OnePlus 5T — which is scheduled to go on sale in Canada tomorrow — will receive Android Oreo sometime next year.