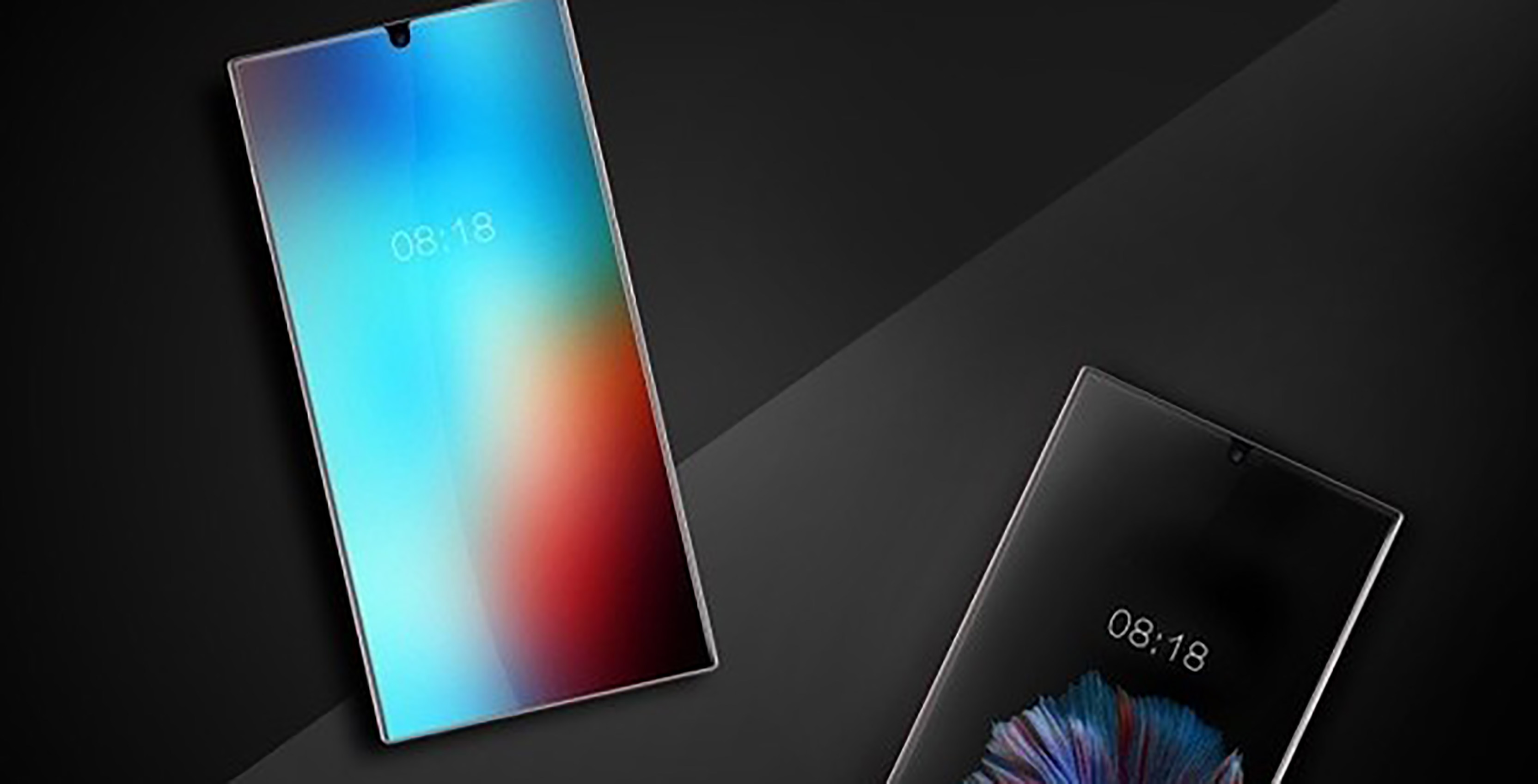 Sharp is reportedly launching two new devices in July that appear to be completely bezel-less, according to GizChina.

If they materialize, the Sharp FS8016 and FS8010 — even worse names than Sony’s lineup of devices — will have won the race to making a phone without any top, bottom or side bezels. Of course, they aren’t likely to Canada, but the devices would be a footnote in smartphone history regardless.

The FS8016 will use Qualcomm’s Snapdragon 660 chipset while the FS8010 will sport the Snapdragon 330 chipset. Additionally, both devices come loaded with Android 7.1.1 (Nougat). 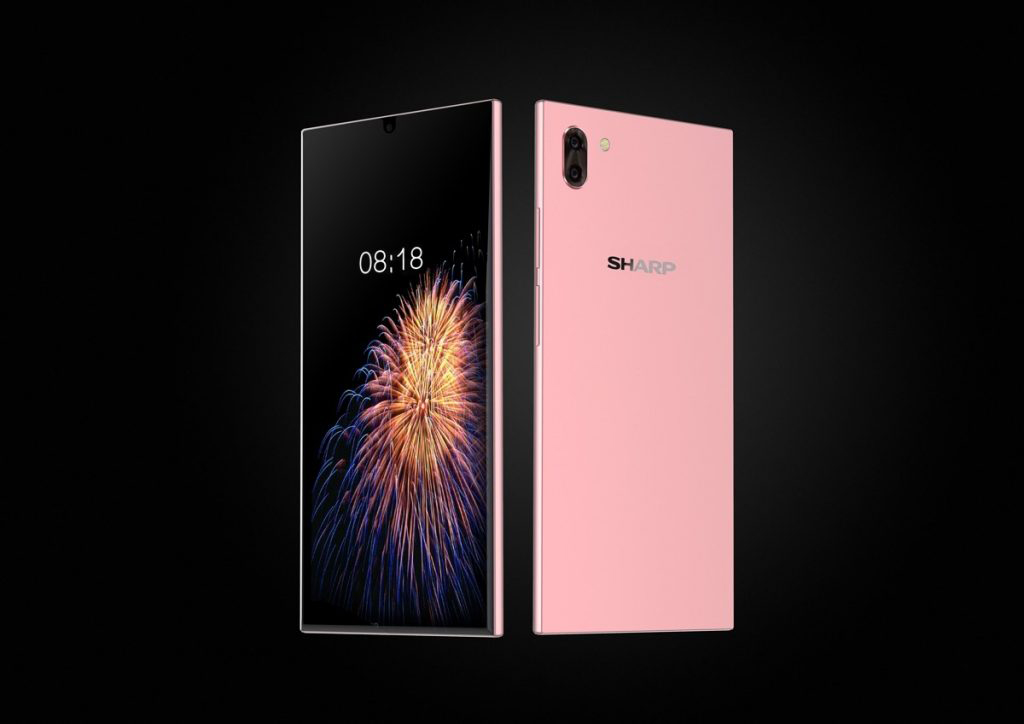 In 2014 Sharp unveiled the Aquos Crystal, a device without a top bezel — like Andy Rubin’s Essential phone, though not as well-specced and with the front facing camera taking its place on the device’s chin. It’s only a natural evolution, then, that the company would make a device with completely no bezels.

Though these devices are bezel-less its mid-ranged specs make it less of a contender than the almost as bezel-less LG G6, Essential Phone or the Galaxy S8.