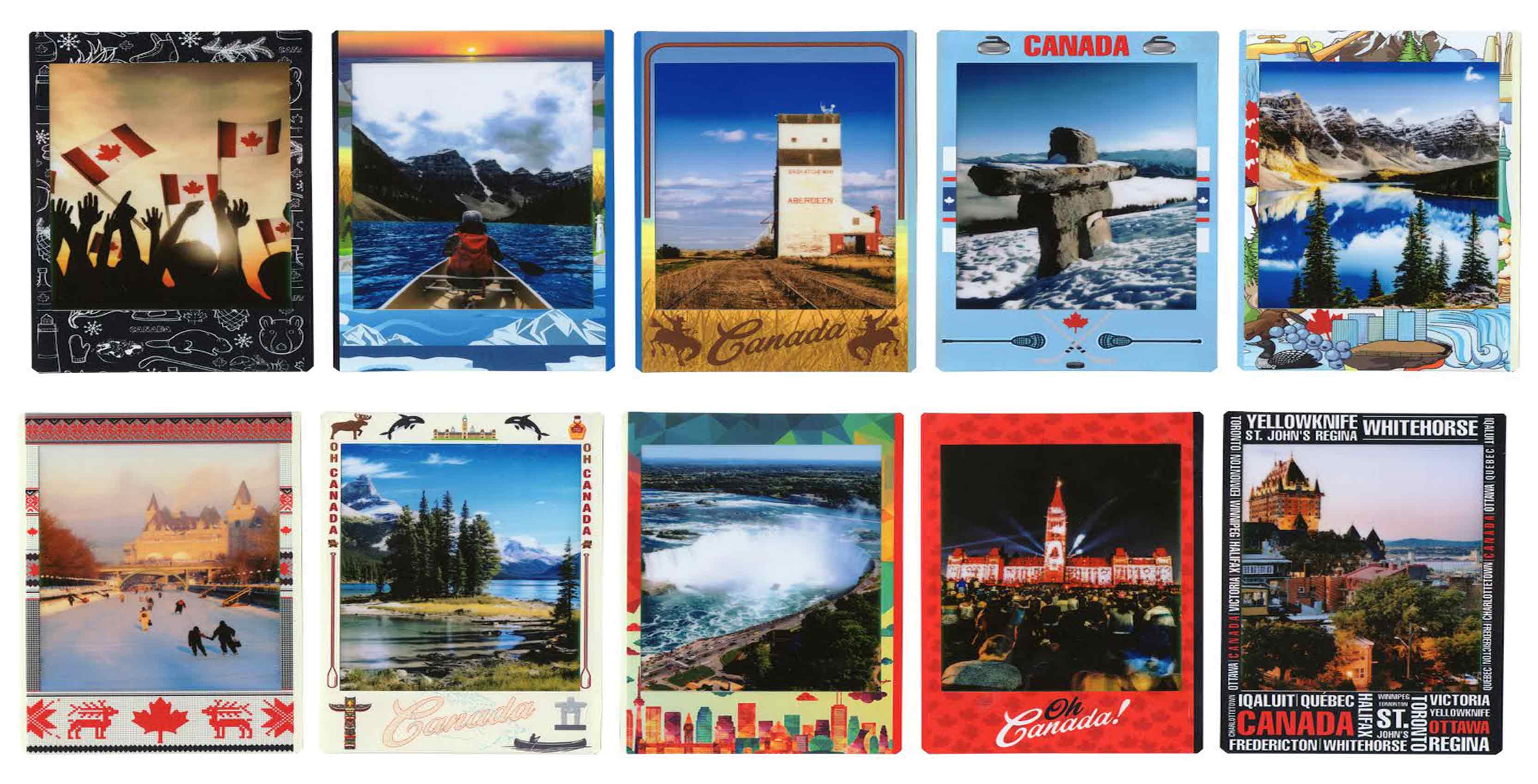 Just in time for the country’s 150th birthday later this summer, Fujifilm has announced a new ‘Oh Canada’ Instax film stock that’s sure to make patriotic hipsters and film lovers happy from coast to coast to coast.

The new Instax film features Canadian iconography all along its borders. My personal favourite surrounds a photo in a warm red, white and black sweater complete with the maple leaf and moose.

Like with all Instax film, the new ‘Oh Canada’ film stock is compatible with all of the company’s Instax Mini cameras, including the new Mini 9, the massively popular Mini 8, as well as the retro-inspired Mini 70 and Mini 90. Those who own either the Instax SP-1 or SP-2 Share printer can also use the film to print photos taken with their smartphone.

According to Fujifilm, Instax ‘Oh Canada’ film will be available later this month, starting at $13.99 CAD. Each cartridge comes with 10 sheets of film. Closer to the summer, the company will hold several contests via Facebook and Instagram where it will give away a special laser-engraved red Instax Mini 70 camera.