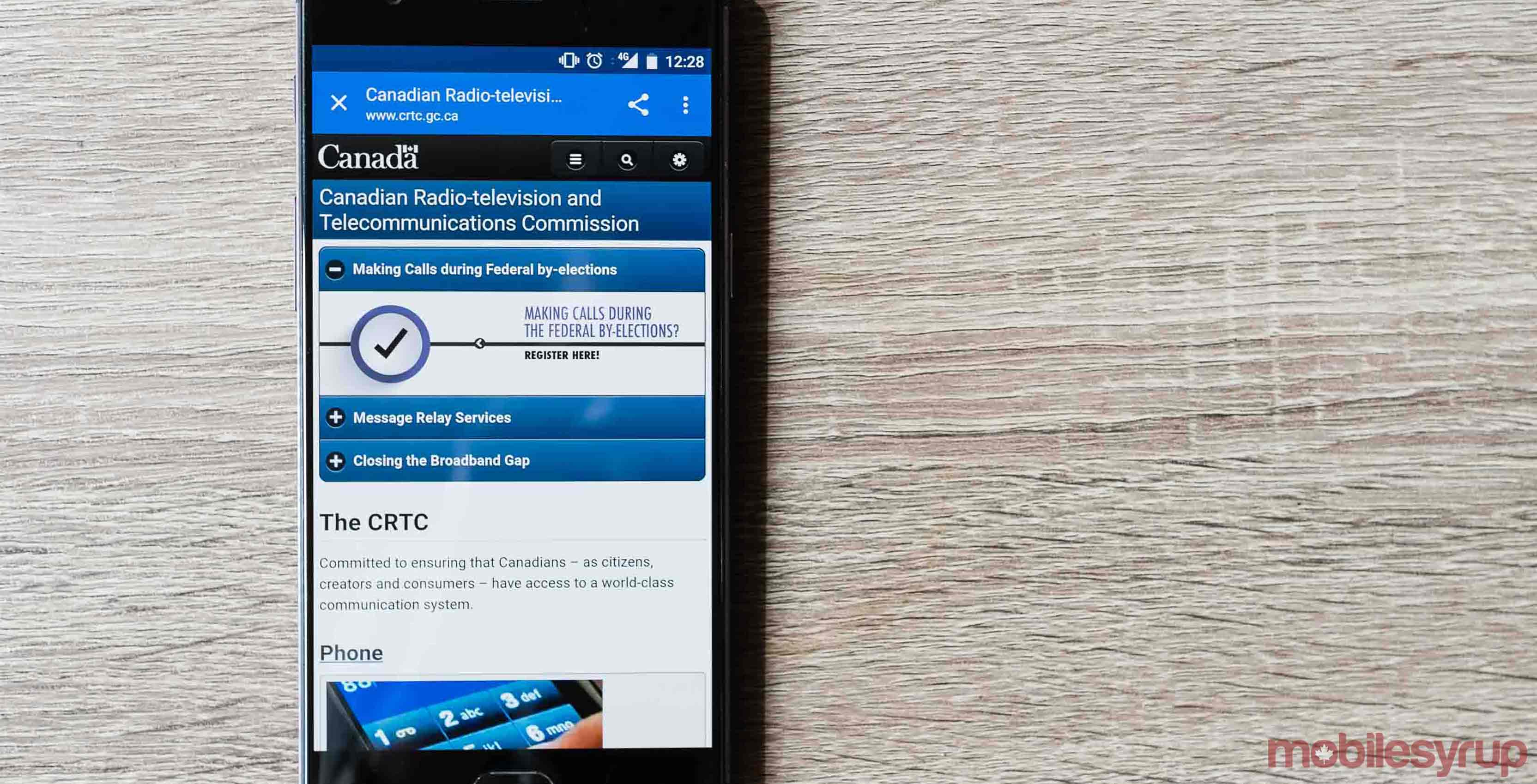 On Thursday, the CRTC announced its latest anti-spam fine. William Rapanos, a Toronto area man, was fined $15,000 by the Canadian Radio-television and Telecommunications Commission for 10 violations of Canada’s Anti-Spam Legislation.

In the period between July 8th, 2014 and October 16th, 2014, the CRTC’s Spam Reporting Centre received complaints from 50 individuals about an unnamed flyer printing, distribution and delivery service.

In sending the emails, Rapanos broke most of the cardinal sins when it comes to Canada’s anti-spam legislation. The emails Rapanos sent did not identify a sender, include contact information. Worst of all, his emails did not provide a mechanism for recipients to unsubscribe, nor did he ever acquire their consent to send his messages in the first place.

In his defence, Rapanos attempted to argue that his identity was stolen from him for the express purpose of spamming, an argument the CRTC found meritless. Canada’s Anti-Spam Legislation allows the CRTC to fine individuals and companies up to a maximum of $1,000,000 per violation.