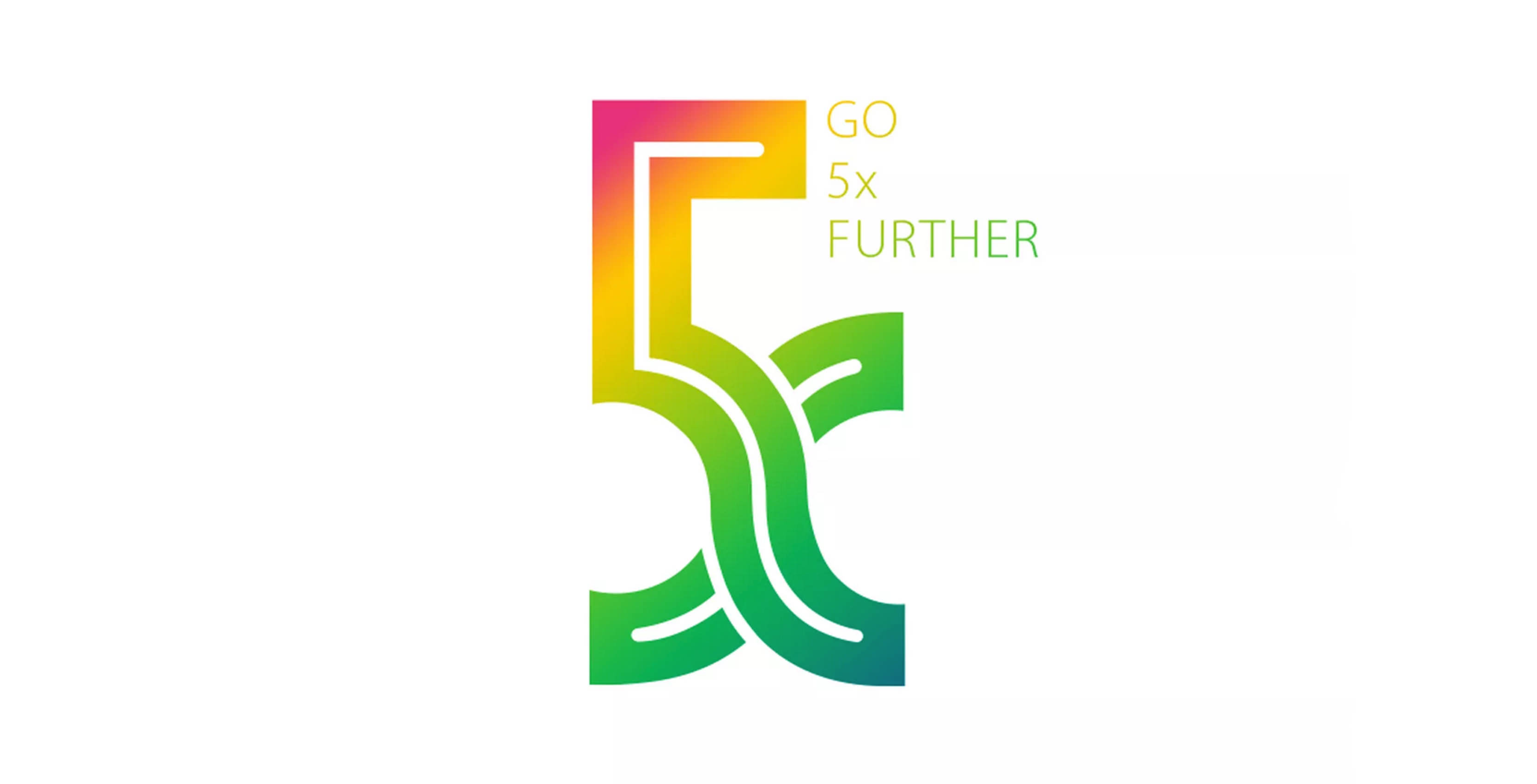 In a teaser sent to media publications, the company says it will reveal a “5x photography technology” on Monday. The Chinese smartphone manufacturer doesn’t provide specifics on the tech, but given that the teaser says “go 5x further,” it seems likely the announcement has something to do optical zoom.

Oppo also mentioned it’s been working on the technology for over a year.