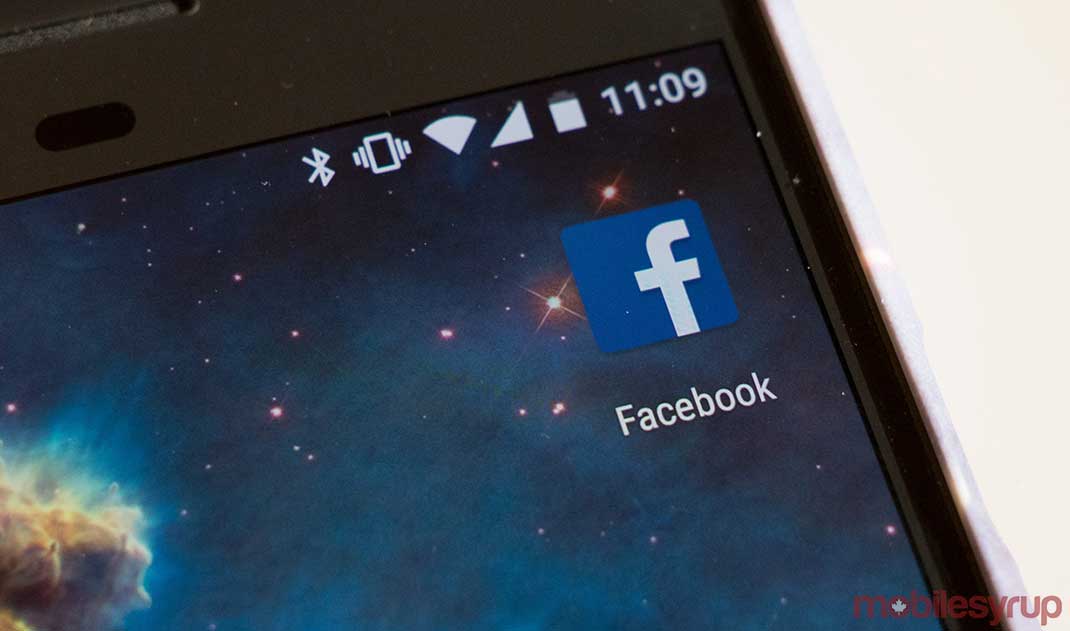 Facebook is updating its trending section in an effort to combat fake news.

Previously, trending news focused on single topics that are popular and have a number of people talking about them on the social media platform.

Now, Facebook will feature stories from actual news agencies and cite them accordingly, as well as promoted stories that are taken from a variety of reputable news sources worldwide.

Finally, the list of trending topics isn’t personalized based on the user’s interests. Instead, everyone in the same region will see the same stories.

Facebook has a huge influence in the sharing of news, as it has 1.79 billion users worldwide. The company has been criticized for potentially helping to share fake news. Since then, Facebook has been making updates to help fix this, including working with fact-checking organizations.

Currently, the update has only rolled out in the U.S., but Facebook says it promises to bring it to Canada and other countries soon.