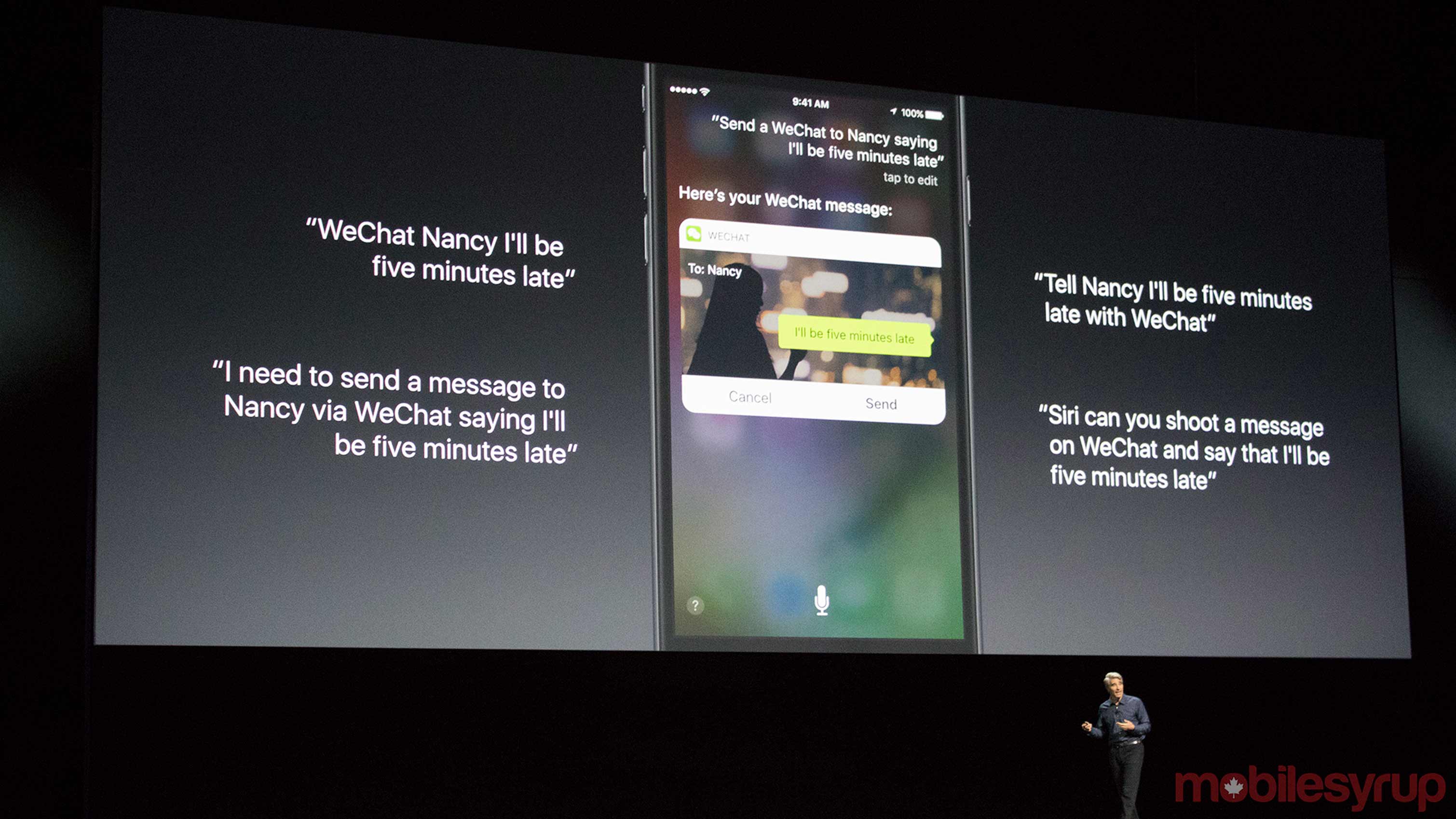 Former pro biker Andrew Cho used Siri to dial 911 after bursting a blood vessel in his C3 and C4 vertebrae.

Over $69,000 CAD has been raised for Cho as of Friday night at 5pm, after friends launched a crowdfunding campaign to help him “adjust to his new reality,” CTV news Vancouver reports. By Sunday morning, the total had reached $82,000.

Cho began feeling dizziness and numbness while out to dinner with his friends on January 6th, but collapsed face down after returning to his apartment early to rest.

Cho was paralyzed from the neck, down, but has regained some mobility on his right side. Friends believe that where Cho fell may have saved his live. His iPhone fell just 10 inches away from his body, making it possible for Cho to instruct Siri to dial 911.

The specifics behind the ruptured blood vessel are unknown to doctors at the moment, but regardless, Cho is in the process of relearning many basic movements

The family states that they’re ‘overwhelmed’ with the outpouring of love and support they’ve received.