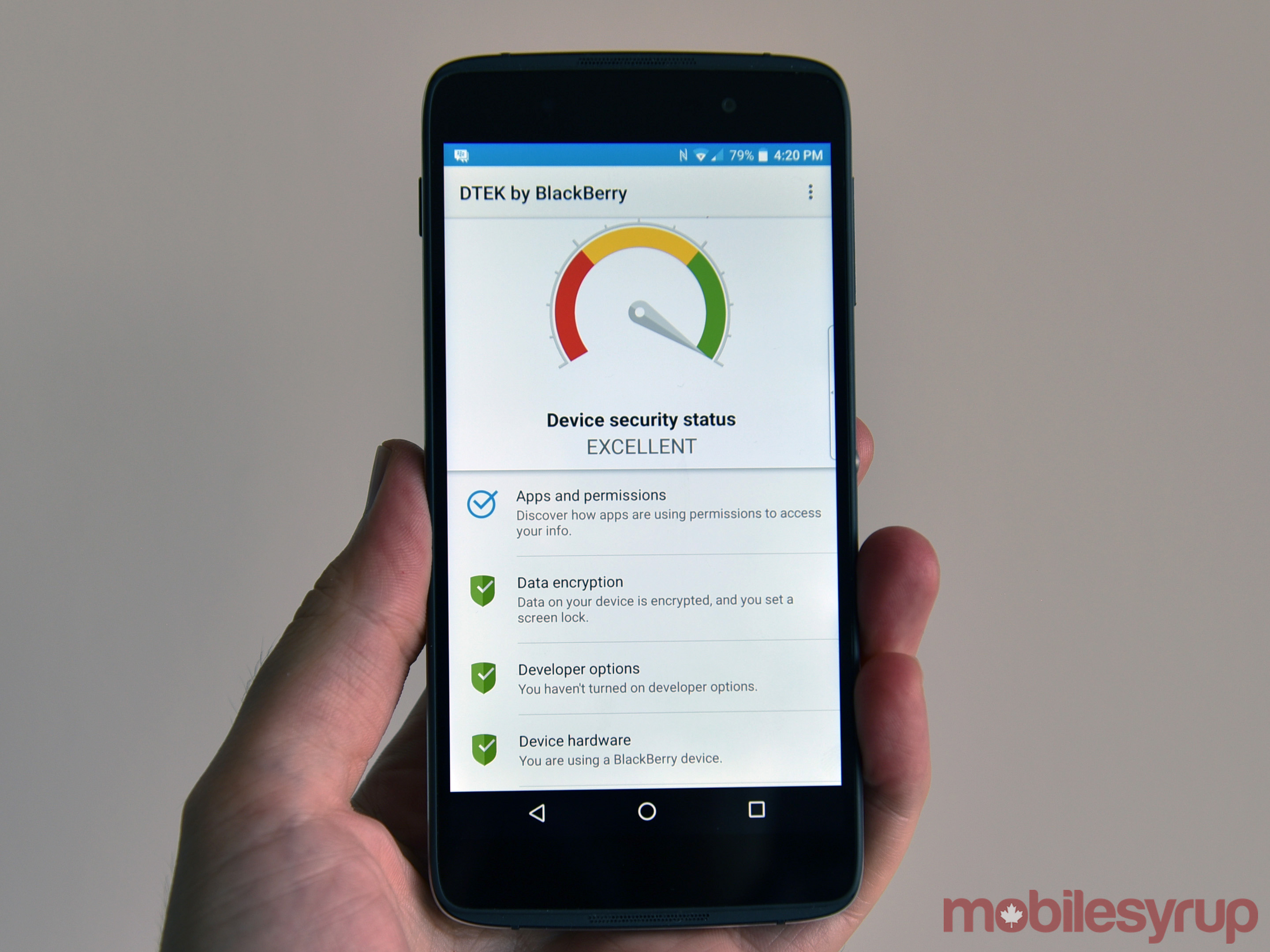 According to the latest software update schedule from both Rogers and Telus, the Android-powered BlackBerry DTEK50 and BlackBerry Priv are scheduled to be updated with security improvements on January 16th.

Unfortunately, the finer details are not known but will probably be the usual performance, stability improvements, and vague bug fixes from the previous OS upgrade. Of course, there is fine print as both carriers note that “all dates are approximate and subject to change.”

In addition, the Moto Z Play, Nexus 6, Moto E, Galaxy S5 Neo and the Moto Z are all scheduled for security improvements next week.

Update: We are receiving notes that the update is Build number AAI482, Kernel version: 3.10.84.